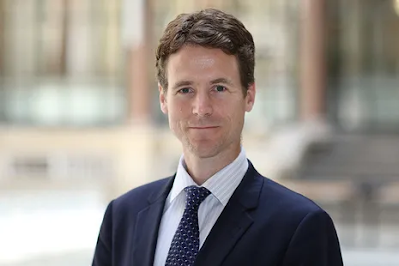 The British government says it has set one billion pounds aside over the next five years to help boost its investment in Zambia.

He says the partnership is embodied in the UK-Zambia Green Growth Compact signed by ministers during President HAKAINDE HICHILEMA’s visit to the United Kingdom in November 2021.

Mr. Woolley was speaking in Lusaka last night at the occasion of her majesty Queen Elizabeth’s 96th birthday and 70th Anniversary rule.

And Mr. Woolley said the British government is impressed that the 2021 General Election demonstrated the maturity of Zambia’s democracy because it was a peaceful transition of party.

Mr. Kapala said Britain is one of the major investors in Energy, Agriculture, Mining, Education, Health, Climate change among others.

He pointed out that the investment in the energy sector will contribute to sustainable electricity strategic plan for generation and transmission infrastructure.

Mr. Kapala said the occasion to celebrate the Queen’s birthday and her rule has given the Zambian Government an opportunity to appreciate the long lasting relationship anchored on developmental agenda.