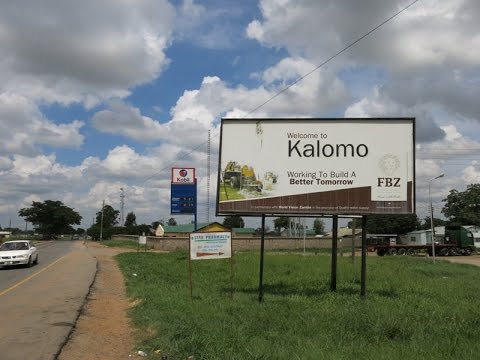 Critical shortage of food has hit Sipatunyana Chiefdom in Kalomo district in Southern province.
Chief Sipatunyana of the Tonga speaking people conformed the development that the situation on the ground needs serious intervention to save his people from starvation.
The traditonal leader has since called on the Disaster Management and Mitigation Unity (DMMU) to quickly send relief food to his Chiefdom.
He said at the moment people are surviving on wild fruits because of the critical shortage of food which is as a result of the  dry spell which affected the area.
He said over 400 villages have no food and that if nothing is done urgently, people will die of hunger.
Kalomo is  one the districts which produces  a lot of maize in Southern Province but the drought experienced at the beginning of the rain season for 2021/2022 farming season , most people failed to produce enough food.
Tags
Breaking News Business Education Featured General News Headlines Politics Sport Top Stories Trending Stories
Related Article