FIVE HOUSES TO BE DEMOLISHED IN KAMWALA, LUSAKA 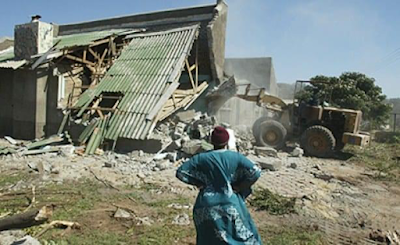 About five properties near Lusaka’s Kamwala Remand Prison might be demolished because they were illegally built on private land.

ZNBC reports that the named developer claims the affected residents have encroached on his land, and they have since received demolition notices.

The private owner of the land, IRFAN KHANNA, says surveys undertaken have revealed that some house owners have invaded part of his land.