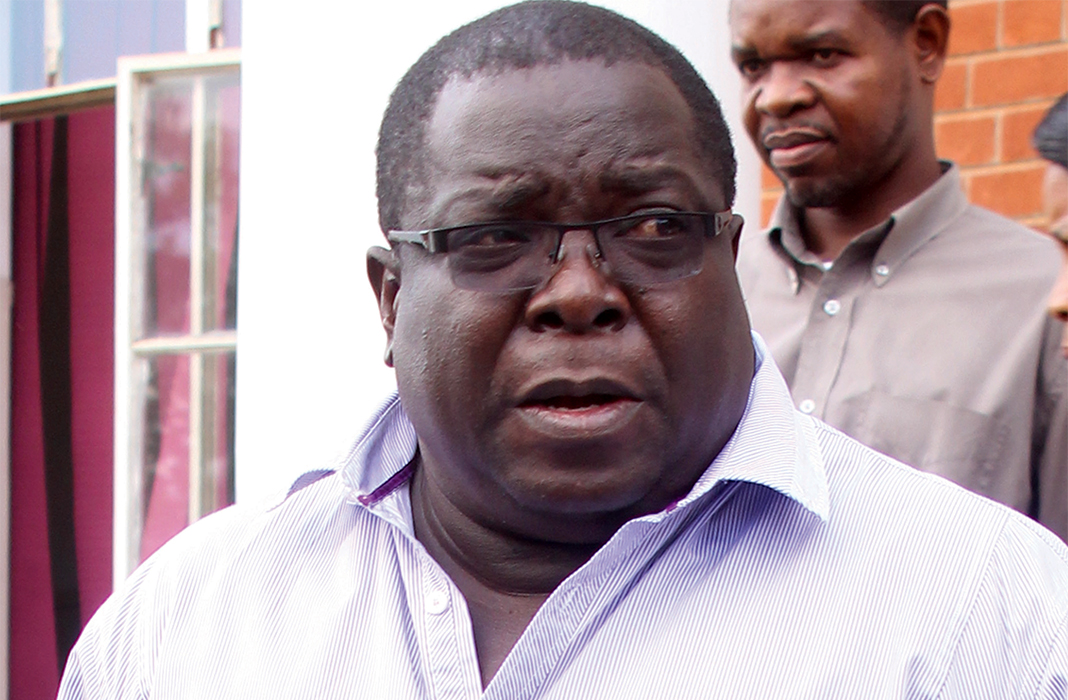 Mulenga Mutale is said to have logged the complaint on Thursday May 26th at 10:00 hours in the morning against Dr Kambwili.

“Mr Mutale alleged that Dr Kambwili who initially said that Bowman Lusambo murdered Obed Kasongo as he witnessed the incident now has changed to say that the deceased died of Malaria. Police however, have advised the complainant that the case has already been forwarded to National Prosecution Authority (NPA) for possible inquest holding,” he said

Obed Kasongo died in 2019 allegedly from an assault that was perpertuated by Kabushi Lawmaker Bowman Lusambo.

However, Mr Lusambo has refuted the claims.

Further, Dr Kambwili yesterday during a briefing told the media and the nation at large that he would not be subjected to suffer court appearances for Defamation.

Mr Kambwili said that a postmortem examination conducted showed that Mr Kasongo died of Malaria and that was the current status.

He challenged anyone aggrieved to follow it up with police.