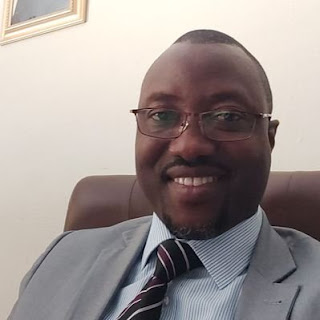 Lusaka Lawyer and former PF Lawmaker Tutwa Ngulube has charged that President Hakainde Hichilema’s decision to pardon Gregory Chifire is illegal
Ngulube says it is unlawful to pardon someone who has not served a sentence like in the case of Chifire.
Chifire fled the country to go on exile in 2019 prior to his case of contempt of court by the Supreme Court.
His six year sentence was in absentia while his co-accused a Journalist Derrick Sinjera served part of the sentence before he was pardoned by then president Edgar Lungu.
“A person who is not in prison and not serving a jail sentence cannot be legally pardoned,” Ngulube says. “Pardon relates to punishment and Gregory Chifire was sentenced to six years and he escaped. He has not served any partion of the six years.”
Tags
Breaking News Business Education Featured General News Headlines Politics Sport Top Stories Trending Stories
Related Article