Rebranding of the PF a mere dream – Bizwell Mutale 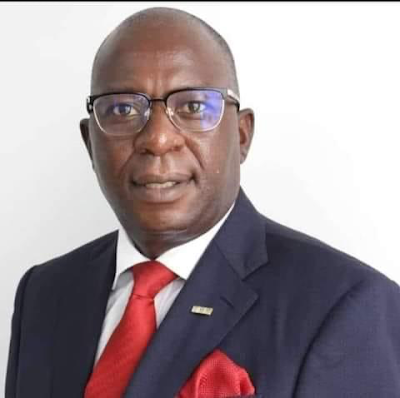 PF mobilisation committee member Bizwell Mutale says nothing is well in the PF.
He has resigned from the PF with immediate effect.
Mutale’s resignation letter, dated May 25, 2022, is addressed to PF acting secretary general Nickson Chilangwa.
He later featured on CANMET TV and said the PF cannot be resuscitated and that the hope of rebranding it is a mere dream.
“I can’t keep pretending to the nation that all is well in the party; nothing is well,” Mutale said.
In July 2019, Mutale resigned from the UPND where he postured as the party’s South Africa chapter chairman.
From then onwards, Mutale hired out his mouth to spew diatribes against the UPND and its president, Hakainde Hichilema.
He allocated himself to Southern Province where he escalated tribal campaigns, in an effort to win votes for his beloved PF.
By Mwiche Nalwimba
Kalemba  May 26, 2022
Tags
Breaking News Business Education Featured General News Headlines Politics Top Stories Trending Stories
Related Article