2 arrested after they were found in possession of a suspected human skull and teeth, which they kept in their backyard 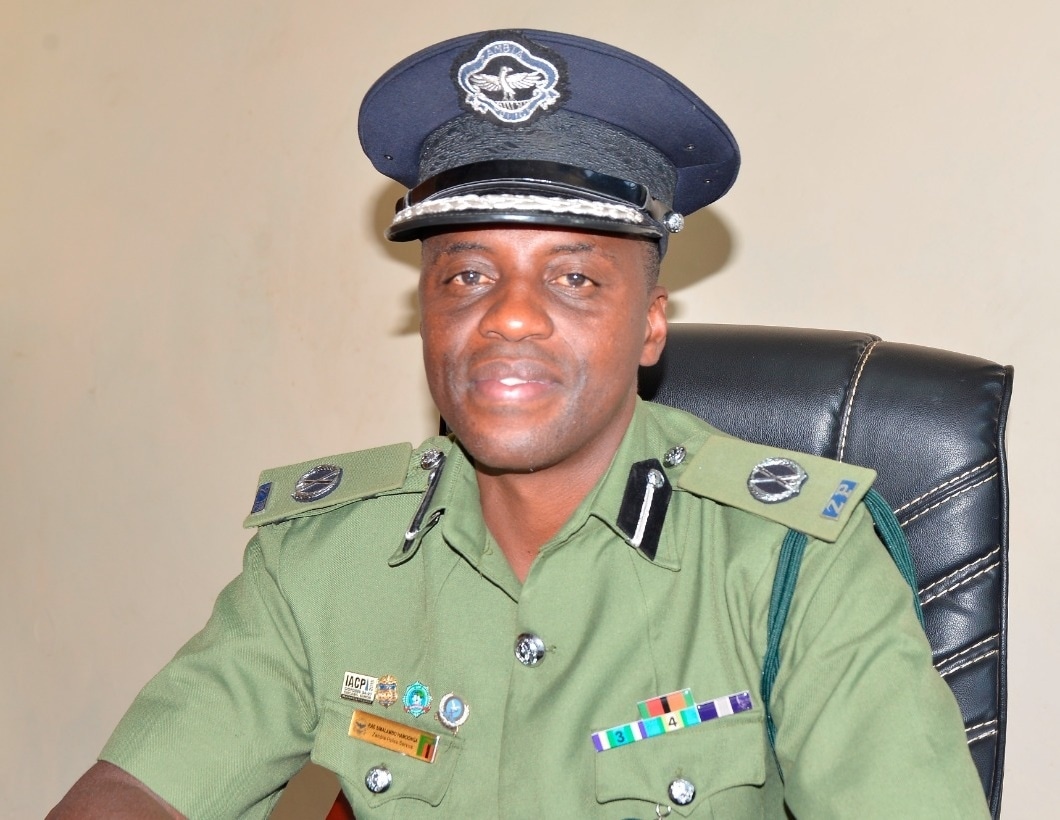 TWO people in Lusaka have been arrested for being in possession of what is suspected to be a human skull and teeth.

The suspects have been identified as Voster Kaoila aged 44 and Victor Nyambe aged 42 both of Meanwood Ndeke area in Lusaka.

Mr Hamoonga says the skull was allegedly picked up on June, 4th this year.

Police have opened an inquiry file while the two suspects are in police custody.