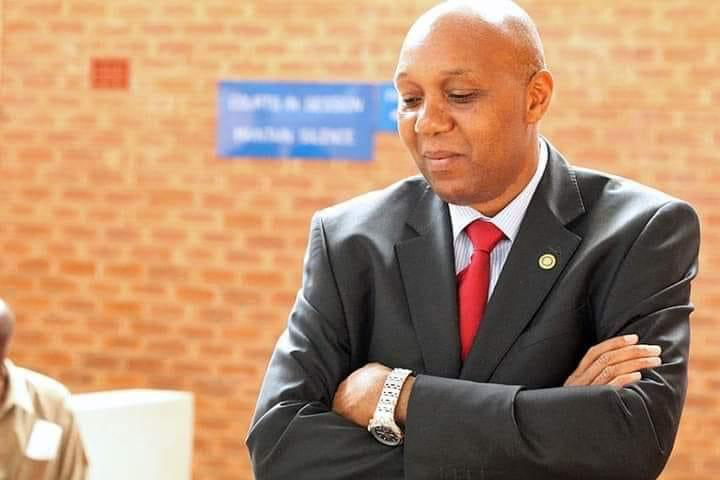 This follows a recommendation by the Judicial Complaints Commission to remove judge Nkonde from office.

According to a statement dated June 3, 2022 issued by presidential spokesperson Anthony Bwalya, the removal of the puisine judge is in exercise of the powers vested in the President by the Constitution.

Judge Nkonde's sacking emanates from a complaint which was lodged against him by former Post newspaper editor-in-chief Fred M'membe for professional misconduct.

Dr M'membe had complained against judge Nkonde for being biased in the manner he handled the liquidation proceedings of Post Newspapers Limited in November 2016.

Dr M'membe's contention was that judge Nkonde could not preside over the liquidation case of the newspaper as he once attempted to render the company insolvent in 2012 when he commenced a law suit against it on behalf of Investrust Bank without the bank's authority.

Judge Nkonde on January 10, 2018 allowed provisional liquidator Lewis Mosho and five former employees of The Post, including the Zambia Revenue Authority to fraudulently enter into a consent order declaring the company insolvent.

In November 2018, the JCC found judge Nkonde with a case to answer and wrote a letter to former president Edgar Lungu, recommending that judge Nkonde be suspended from duty to allow it to investigate him.

But Lungu ignored the disciplinary body's request until he left office.

However, judge Nkonde applied for leave to commence judicial review proceedings against the Judicial Complaints Commission's decision dated November 14, 2018 to recommend his suspension after he was cited for professional misconduct.

Judge, Nkonde who cited the Attorney General in the matter, said the directive by the JCC that the complaint against him by Dr Fred M'membe be heard and that he be suspended, was null and void ab initio.

High Court judge in charge Getrude Chawatama dismissed the ex-parte leave which she granted to judge Nkonde to contest the JCC's decision.