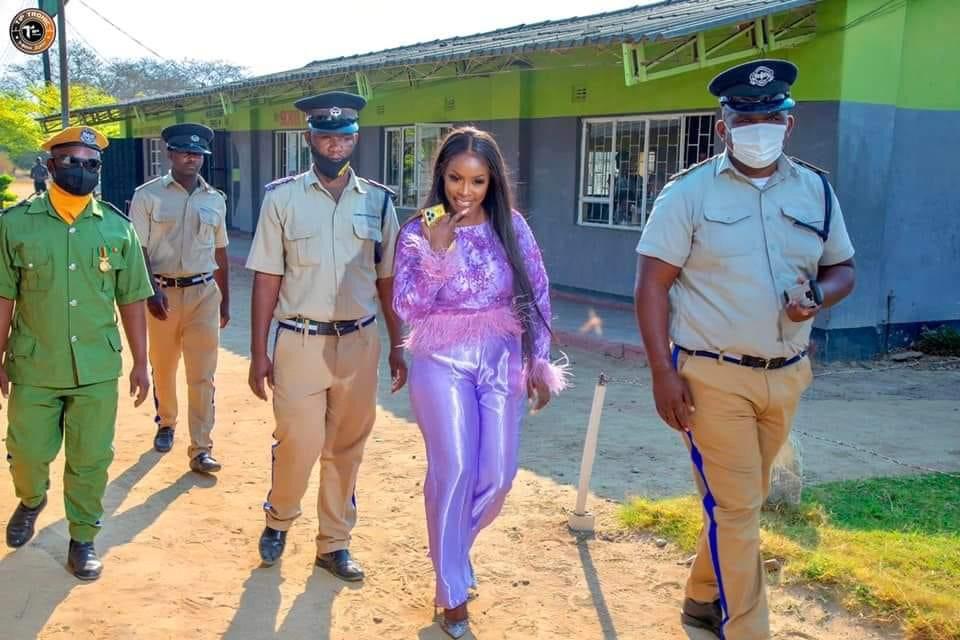 POLICE says it cannot condone such actions by officers to treat people who do not qualify to be treated as a VIP are accorded such a status.

Police spokesperson Rae Hamoonga has clarified in a statement that the picture trending on Social Media insinuating that Police officers were escorting prophetess Naise is an old one that was captured in 2021 before the general elections.

“We would like to urge the public to ignore such falsehood aimed at tarnishing the good image of the Zambia Police Service with the contempt it deserves.

The current Police high Command cannot condone such actions by police officers where people who don’t qualify to be treated as a VIP are accorded such a status. It is only then that there is a threat to the life of a person that police can be called upon to protect a citizen,” he said.