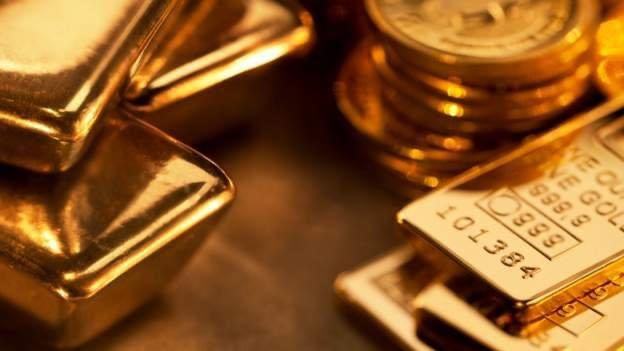 Zimbabwe’s central bank says it will start selling gold coins later this month as a way to protect people against spiralling inflation.

Central Bank Governor John Mangudya said the 22-carat coin would be named the Mosi-oa-tunya, the Zimbabwean name for Victoria Falls, and would contain one troy ounce of gold - a little heavier than an imperial ounce and equivalent to 31.1g.

The coin will be easily convertible into cash and could also be used in transactions, the bank says.

But it will be beyond the affordability of most people, who are struggling in difficult economic circumstances. Currently, one troy ounce of gold costs more than $1,600 (£1,300).

The gold price fluctuates but is seen as a secure investment.

High annual inflation - which last month was measured at nearly 192% - has reduced the value of the local currency, so gold could be seen as an alternative store of value. US dollars are also used as legal tender but there is a dollar shortage in the country and it is hoped that the gold coins could reduce that demand.