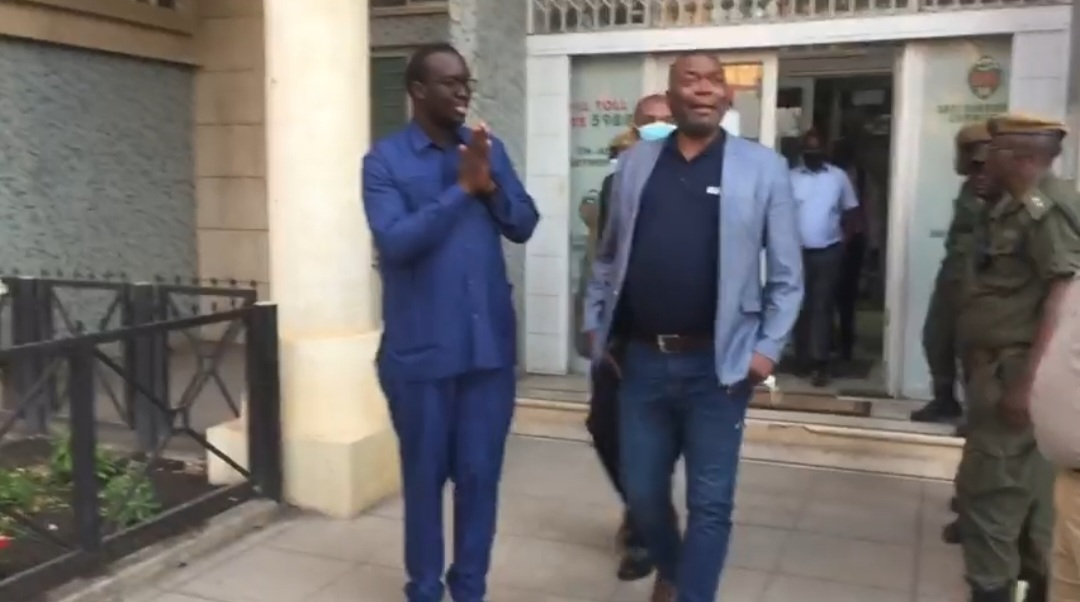 THE Anti-Corruption Commission (ACC) has has recorded a warn and caution statement from former Kabushi Member of Parliament Bowman Lusambo over allegations of bribing voters in Kabushi Constituency during the August 12, 2021 General Elections.

On 28th July 2022, the Constitutional Court upheld the judgement of the High Court which nullified the election of Mr Lusambo as Member of Parliament for Kabushi Constituency after it found that Mr Lusambo engaged in electoral malpractices during the August 2021 General Elections.

In a media statement, ACC public relations manager Timothy Moono said the warn and caution statement is in accordance with Section 81 (i) of the Electoral Process Act No 35 of 2016.

Mr Moono said allegations are that between 1st February, 2021 and 14th August, 2021, Lusambo did offer and actually gave K20,000 each to three choir groups from different Churches in Kabushi Constituency and gave a bag of mealie meal to each choir member.

“Further that between the same period, Mr. Lusambo did offer and actually gave K300 each to about 100 to 150 women of Saint Kizito Catholic Church after attending mass, a day before elections. Lusambo also gave K50 each to 200 United Party for National Development (UPND) defectors at his house,” he said.

Mr Moono further said in addition, Lusambo did offer and actually gave K4,000 to 13 youths in Kabushi Ward and also gave K1,300 to youths in Lubuto West to share among themselves.

“All these actions were done as an inducement or reward to vote for him and the Patriotic Front Party in the August 12, 2021, Presidential, Parliamentary, Mayoral and Local Government elections,” he said.