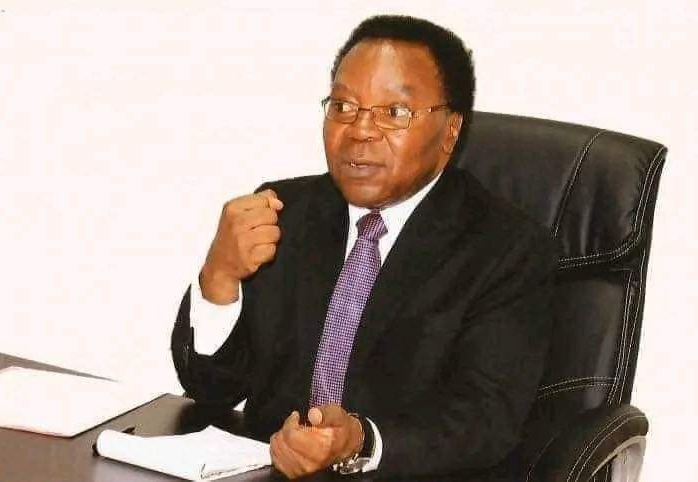 The Commission reportedly pounced on Mr Ndambo’s premises in Choma and Lusaka where they allegedly seized seven motor vehicles.

Among the vehicles confiscated were a Mercedes Benz and BMW that were won by the two finalists of the much-publicised Miss My Home Town pageant which was held in Choma last month.

And in a statement issued, Wright Chambers has disclosed that the Commission has released all the motor vehicles ceased.

"Wright Chambers are hereby advising members of the public and members of MHT, the NGO which recently hosted the beauty pageant in Choma ,that the DEC has released all the motor vehicles which were collected during the raid at the offices of Africa Union Holdings Group incorporated in the republic of South Africa, founded and owned by James Ndambo.

You may all be aware that Mr Ndambo never issued any public statement nor granted any interviews during the raid and investigations that followed, his rationale is that security agencies all over the world have a right to conduct raids if the laws of a particular state are followed," reads the statement issued.

It further stated that Mr Ndambo is of the opinion that perhaps such raids should only be carried out after thorough undercover investigations have been conducted and concluded.

"The damage caused to institutional or individual reputation resulting from the action frenzy verses silent action withdraw afterwards, is irreparable.The prize money and vehicles were publicly advertised for nearly six months, giving DEC and other related agencies ample time to partner with the organization to verify and guide the promoters on any potential grey areas so that the partnership would have led to a successful outcome for everyone, at the end of the day,  the show was meant for the members of the public to enjoy," reads statement.

And Mr Ndambo has apologised to the participants for the hurt that the aftermath of the function may have caused ,but at the same time, commends the government on its fairness and adherence to the rule of law.

"Because of this DEC action, beneficiaries will enjoy their prizes knowing that they were investigated and cleared by the State," he said.

And in a handover certificate by the Anti Money Laundering Investigations Unit, handling officer Moffat Chilonda has since given back the four vehicles among them a Range rover sport, Lexus ,BMW  and a white Mercedes Benz.