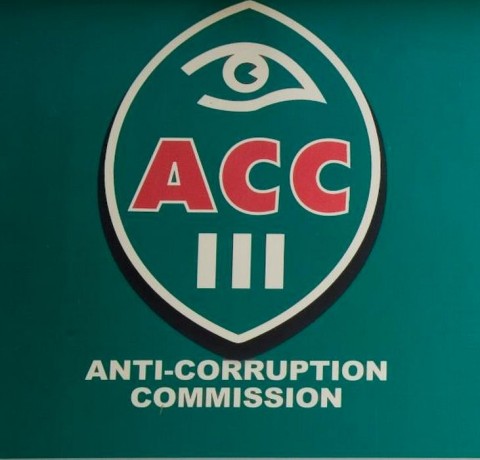 Songowayo Zyambo 56, of  New Kasama Lusaka,Grey Mwale 51, of Chongwe, and Emmanuel Kabwe 48 of Chalala have been jointly charged with one count of fraudulently facilitating payment from the public revenue for goods not supplied in full.

ACC head of corporate communication Timothy Moono has disclosed in a statement.

He said on dates unknown but between 1st January 2021 and 31st December 2021 Mr Zyambo, jointly and acting together with Mr Mwale and Mr Kabwe while serving at the Ministry of Agriculture and responsible for the management and administration of public funds, allegedly made a payment from public revenue, for goods not supplied in full, when they signed a letter of confirmation to Zambia National Commercial Bank on the 8th of April 2021.

Mr Moono alleged that the trio stated in the latter that Neria Investments Limited had delivered 100 percent of D-Compound and Urea fertilizer according to the requirements of the contract number MOA/FISP/G/1/2020,when it had not done so.

“In 2021,the four directors acting for and on behalf of Neria Investment, by false pretences and with intent to defraud, did obtain money in the sum of US$ 131, 142,682.65 having falsely represented that 75,380.70 metric tonnes of D-Compound and 59619.30 metric tonnes of Urea were supplied and delivered at the Ministry of Agriculture when in fact not,” he said.

Mr Moono said the trio has since been released on bond and will appear before court soon.