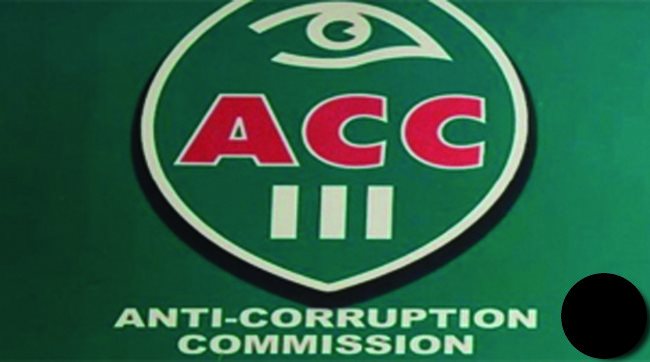 By New Dawn ReporterTHE Anti-Corruption Commission (ACC) has restricted Chief Nkana from accessing USD216 000 which was wired to his account.

The Commission has also instituted investigations in 1264 alleged corrupt activities of which 108 corruption cases have been concluded.

“Investigations and Prosecutions In the third quarter, the Commission received a total of 181 reports of suspected corruption. Of the 181 cases received, 180 reports were authorized for investigations. As of 30th November 2022, the total number of cases under investigations were 1,264 and 108 investigation cases had been concluded with 29 arrests effected countrywide,” according to ACC Chief Public Relations Manager, Timothy Moono.

Moono said some of the individuals arrested during the third quarter on different charges were Former Special Assistant for Economy to President Edgar Lungu Hibeene Mwiinga, his wife and son.

Moono stated that the Commission, further, restricted a sum of US$ 216,000 money that were wired to Chief Nkana and also restricted US$ US$ 3,474,150.00 belonging to Savenda Systems Limited which was about to be moved from a local account.

He said during the quarter, nineteen (19) cases were before the courts of law, three (3) cases were pending judgement, eight (8) cases were appealed while four (4) convictions were also secured.

“The summary statistics for the year so far shows that the total number of arrests effected has reached 71 with 8 convictions secured. In addition, the total number of investigated cases concluded is 284 while over five million people have been reached through various sensitization activities,”said Moono. 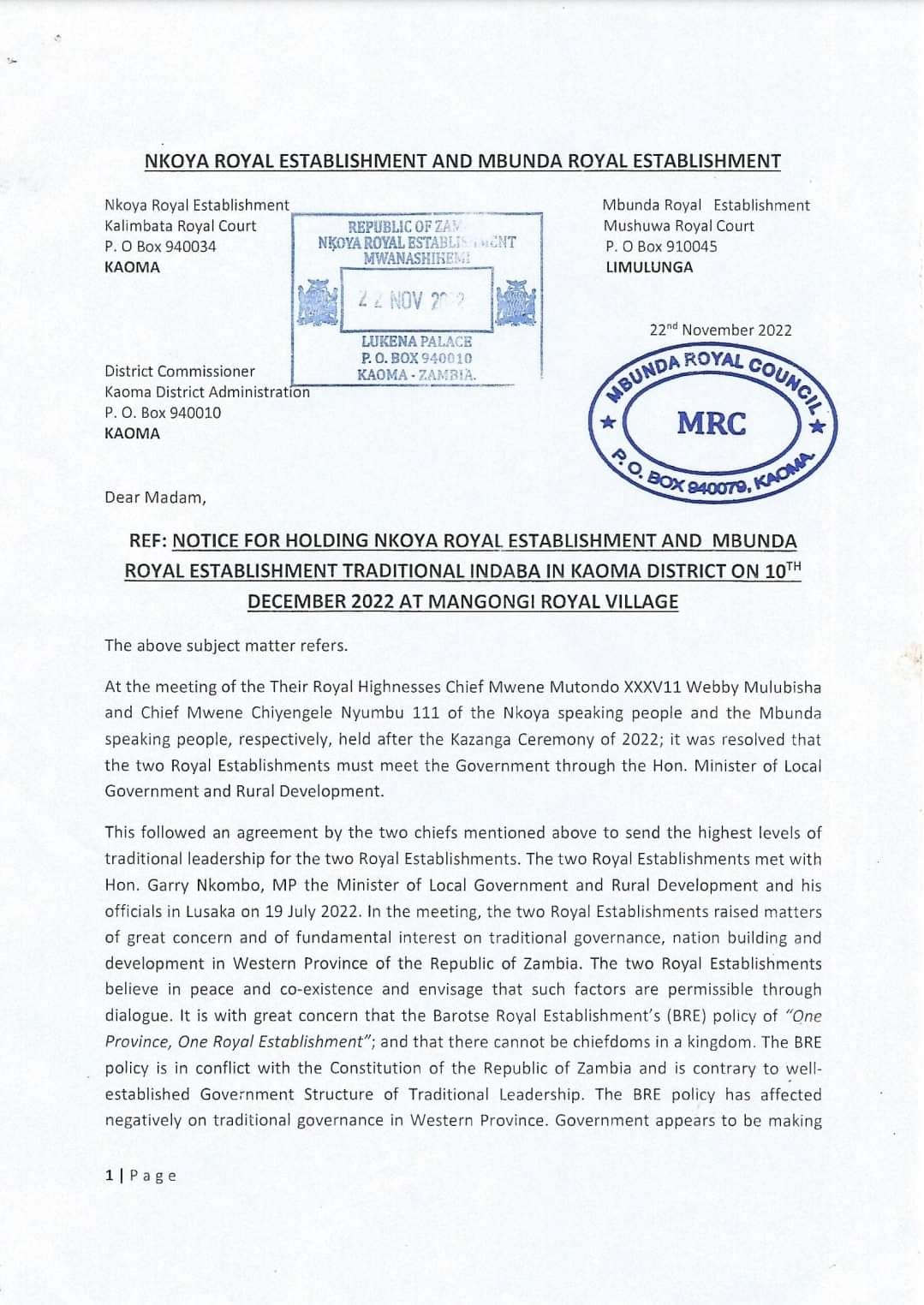 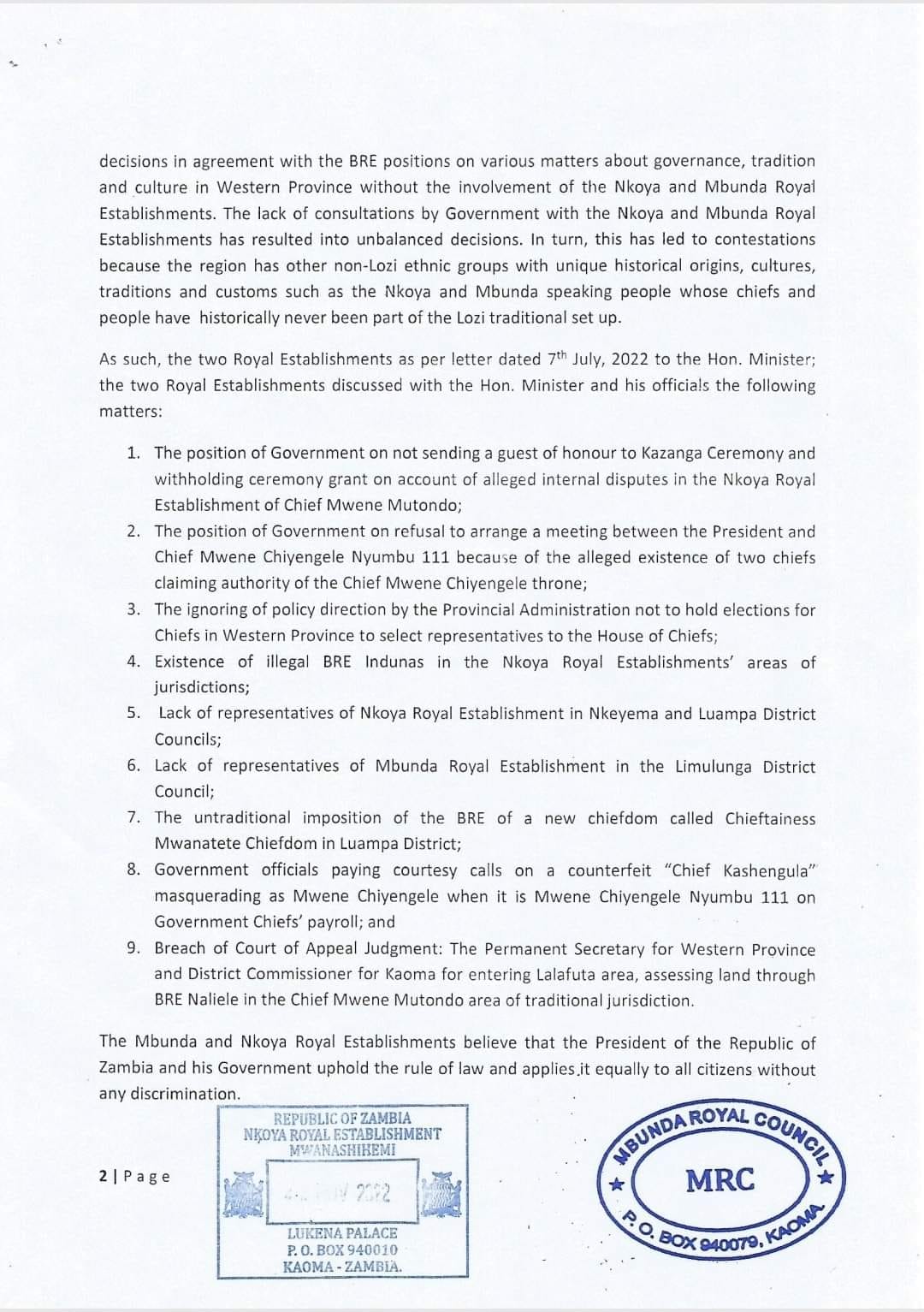 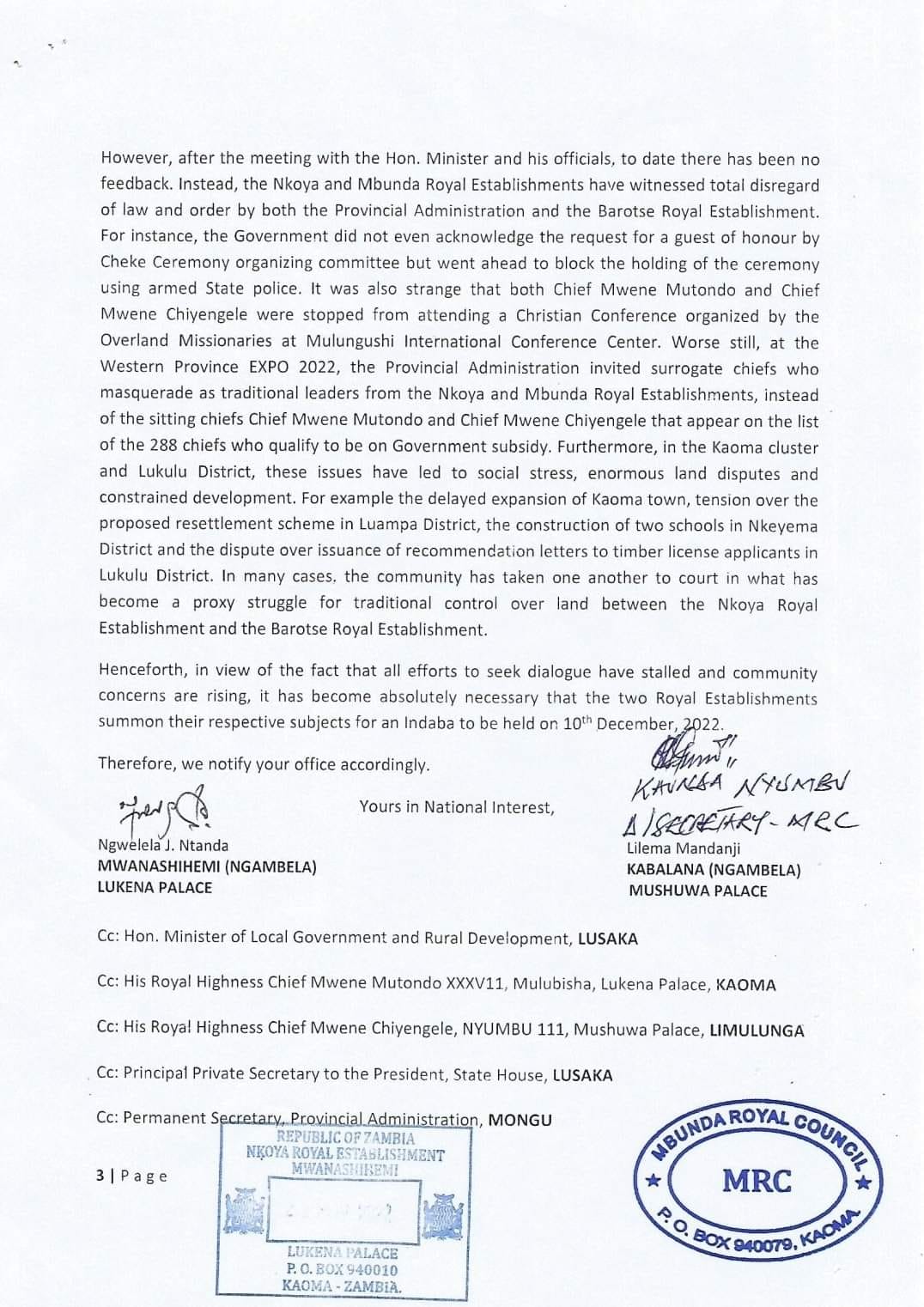