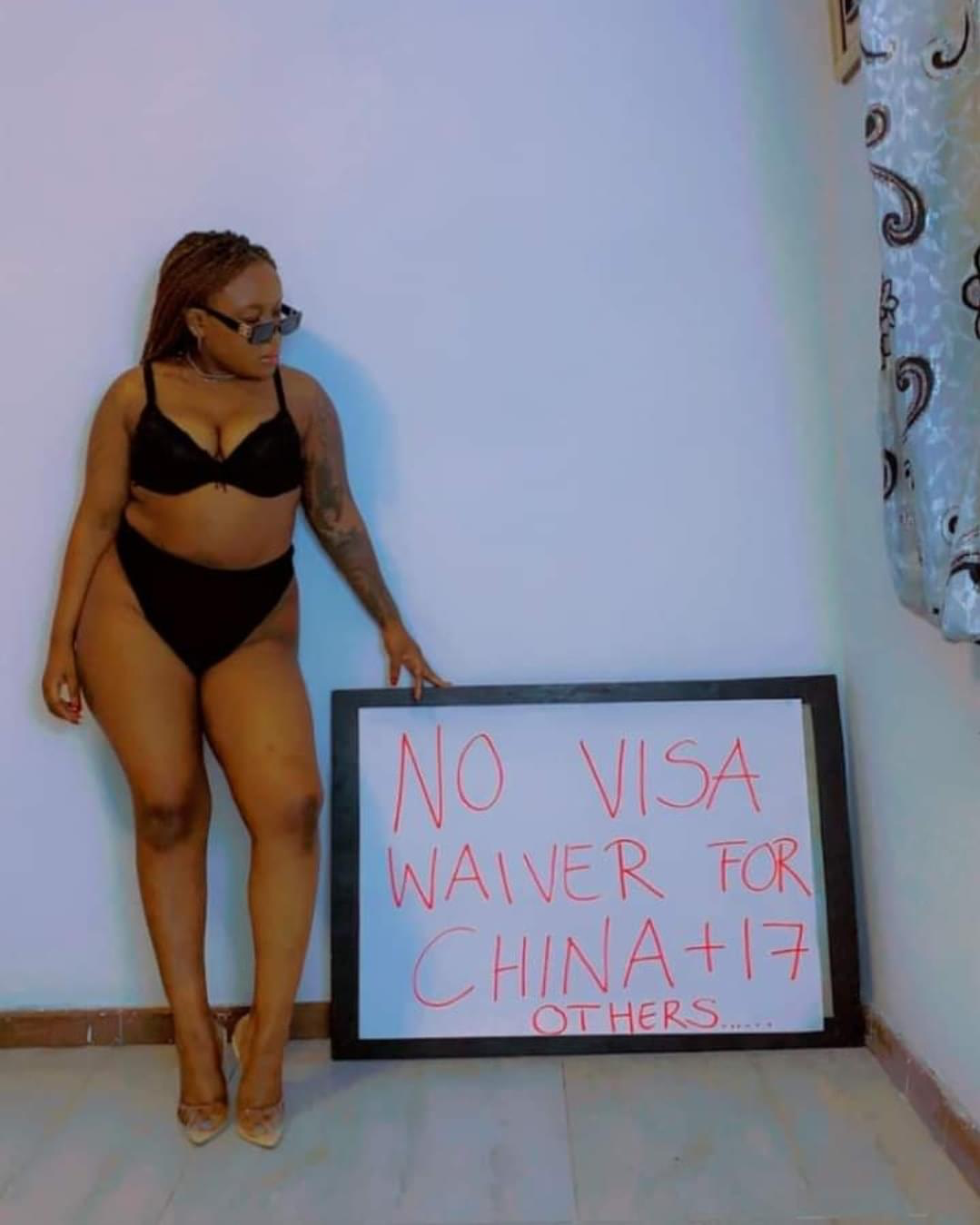 Police in Lusaka are holding a 28 year old woman identified as Dorcas Nachibona of Emmasdale Site and Service who was found chained to a tree at the Freedom Statue.

She was found naked and in a drunken state.

She was discovered today around 06:00 hours at the Freedom Statue by a member of the public who later called the Police.

When interviewed, she disclosed that she was drinking the whole night with her female friend who she can not identify.

Police have since instituted investigations into the matter.