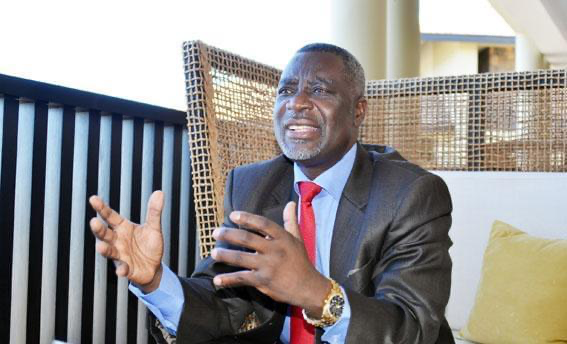 Zesco Limited has attributed the impending load shedding to neighboring Zimbabwe allegedly using underhand methods to overuse water at the Kariba dam which has worsened the already declined water levels at the hydro-power generation facility.

Energy Minister Peter Kapala last week announced up to 6 hours of load shedding to begin on December 15, 2022, barely a month Zesco Limited Board Chairperson Victor Ncube vowed that such an exercise would not go ahead due to the country’s adequate generation capacity.

This was preceded by the Zambezi River Authority disclosing that water levels at the Kariba dam had plunged to record-low levels at 10.9 percent usable water in October 2022, compared to 34.1 percent at the same time in 2021.

But when challenged by Phoenix News regarding the conflicting statements, Zesco Board Chairman Vickson Ncube maintained that the power utility would have met demand using the Kafue Gorge, Kafue Gorge Lower, Maamba collieries and Itezhi-Tezhi Hydro-Power Stations had it not been for Zimbabwe pumping more water than it was allocated by Zambezi River Authority.

Meanwhile, Economist Kelvin Chisanga has charged that the anticipated 6 hours of load-shedding to start on December 15th 2022 will impact negatively on the minor economic gains Zambia has recorded since cases of covid-19 started reducing in the country.

Mr. Chisanga tells Phoenix News that various sectors of the economy such as retail and manufacturing among others will be highly affected and will lead to a drop in these gains.

In an interview, Mr. Chisanga expects that come next year, the situation will likely result in high inflation which will also impact on the general citizenry.