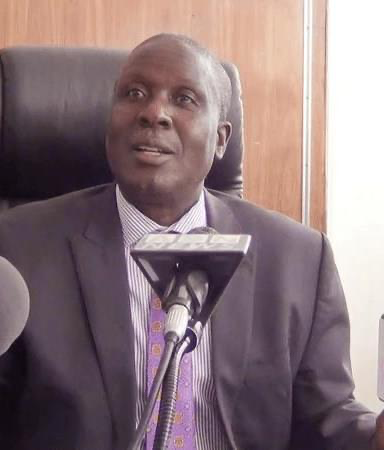 Agriculture Minister Reuben Mtolo has denied reports that his ministry has allowed the importation 125,000 metric tonnes of wheat.

Earlier today, the Zambia National Farmers’ Union –ZNFU- through its president Jervis Zimba expressed shock by the Ministry of Agriculture’s decision to allow for the importation of wheat despite local farmers producing adequate wheat stocks for national consumption.

But reacting to this matter, Mr Mtolo has told Phoenix News that as far as he is concerned, there is no permission that has been granted to any company or individual to import wheat.

Mr Mtolo explains that although he has not been briefed yet on the last resolutions of the stock monitoring committee which ZNFU is part of, such a decision if true is ineffective.

He explains that when he enquired from Ministry Permanent Secretary Green Mbozi on the matter, the controlling officer also expressed ignorance of the purported permits for wheat importation.