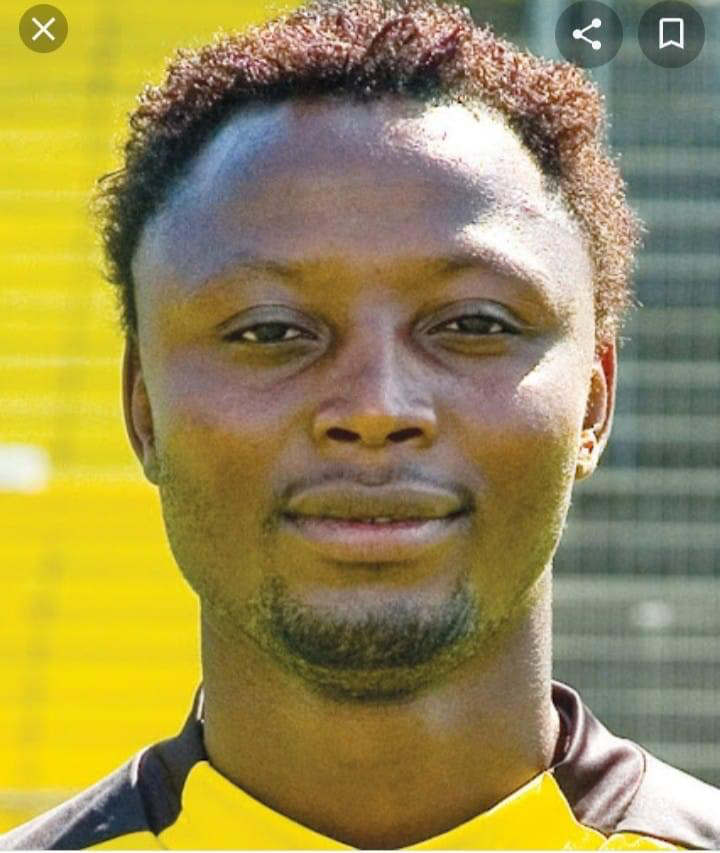 The Football Association of Zambia (FAZ) has beefed up the Chipolopolo technical bench with the appointment of former international Moses Sichone who hitherto was based in Germany.

Sichone has joined the Chipolopolo camp in Ghana and will add a local dimension to the squad alongside goalkeeper assistant coach Stephen Mwansa.

The former FC Koln, Aachner Turn and Sport Team Alemannia 1900, Offenbacher Soccer Club Kickers 1901 defender was until his appointment head coach of the Viktoria Koln under-17 side.

He also previously served as FAZ Technical Director from December 2017-2018.

FAZ General Secretary Adrian Kashala says the appointment of Sichone is in response to the long-held cry for a local assistant on the technical bench to understudy Aljosa Asanovic.

“The idea is to also have a Zambian trainer to learn from the expatriate coaches so that we can also empower local trainers with experience,” Kashala said.

The Chipolopolo are currently in Accra, Ghana where they are preparing for the June 3 Group H Africa Cup of Nations encounter against Ivory Coast.

Zambia will host the Comoros Islands on June 7 at National Heroes Stadium in an 18:00 hours kick off.

For and on behalf of: