Ndola Man drags wife to court after being charged for sex 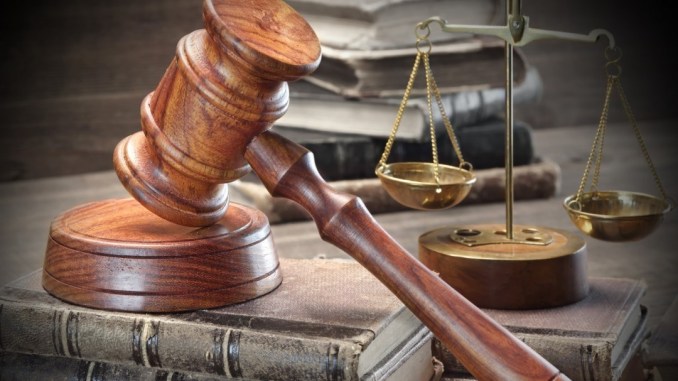 “I have lost interest in my marriage because my wife made me pay money just so I could have sex with her,” a 32-year-old Ndola man has told the Kabushi local court.

Robert Mutale petitioned his wife Musonda Kalusha 28, for divorce after she made him pay for him to have sex.

Mutale has also told the court that his wife is believed to have used charms to stop him from having erections.

“We had a family meeting were she admitted to have done something to my manhood. She said her friend gave her nsuko to use. However, going for prayers, my manhood is back to normal,” he told court.

He narrated that after his manhood had gone back to normal, his wife still denied him sex, but that she only agreed after he started paying her.

Mutale told court that his wife stopped doing house chores and that he had been doing everything ever since she gave birth to their first child.

He told court that he has tried to involve the church pastor’s wife, but that the involvement ended in insults.

“She is always borrowing money and has even gone to an extent of borrowing from my friends which is embarrassing. She has also started sleeping with other men and so because of all this, I have lost interest,” he said.

In her defence, Kulusha told the court that she borrowed money from people because her husband does not provide for the family.

“For the past five years, he has never bought me anything. Not even a bottle of lotion. Problems in our marriage started when his mother visited us and later she started accusing me of going out with church members,” she lamented.

In the courts judgement, divorce was granted and Mutale was told to compensate his wife K15,000.

The court further stated that the dissolution of marriage had been granted because it’s foundation was not stable as both parties had lost interest in each other.