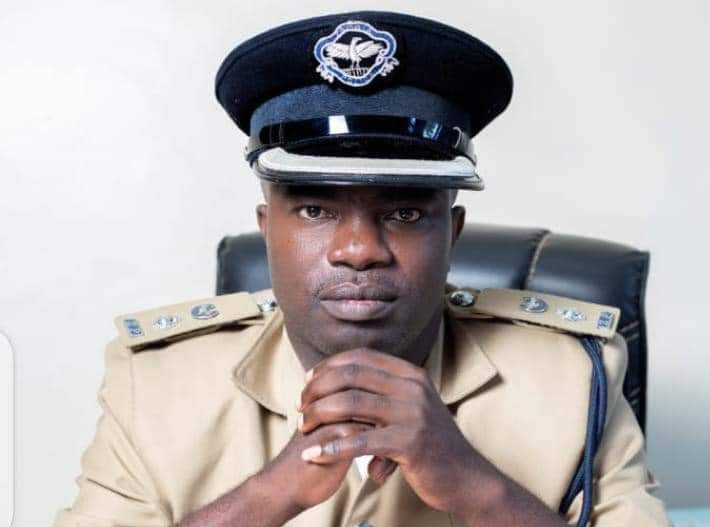 As one of them dies, while another nurses wounds in hospital.

One of two brothers of two brothers in Kalikiliki compound has died, while the other is nursing wounds in hospital after being stabbed with knives and screw drivers by unknown people.

Their assailants are beloved to have gained access to the two brothers house whilist they were sleeping at 03:00 hours today.

“The deceased has been identified as Joe Banda aged 20 while Samuel Banda aged 30 suffered multiple stab wounds and was rushed to the hospital for treatment.The incident happened today, May 29, 2022 between 03:00 hours and 06:00 hours in Kalikiliki compound,” he said.

Mr Mwale said initial investigations revealed that the two brothers where sleeping inside their house in Kalikiliki compound when two unknown people forced the door open and asked for someone who the two brothers showed ignorance of.

“It is at the point that the assailants started stabbing the two brothers using Knives and Screw drivers.Police officers visited the scene and found the deceased body lying on the floor,

The body has been deposited in University Teaching Hospital (UTH) Mortuary awaiting Postmortem while his brother is receiving treatment at the same hospital,” he said.