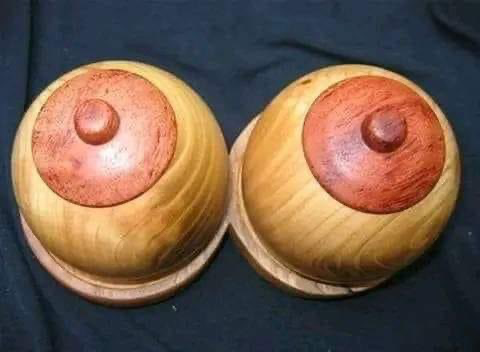 Police  have arrested Patriotic Front former Mwandi Aspiring MP Iris Kaingu and charged her for indecent dressing with intent to corrupt morals of the members of the public contrary to the laws of Zambia.

Ms Kaingu is detained at Kabwata Police station and will appear in court soon.

Particulars of the offence are that Kaingu, a Lusaka resident, on May 26, 2022 in Lusaka while attending the launch of Fenty Beauty in Lusaka did, with intent to corrupt morals, dress indecently with clothes that were unreasonably revealing.

She has since been charged and detained in police custody.In 2012, Kaingu was arrested and convicted for an offence of featuring in a pornographic video that went viral on the internet.