Transfer of magistrates is political-Kabimba 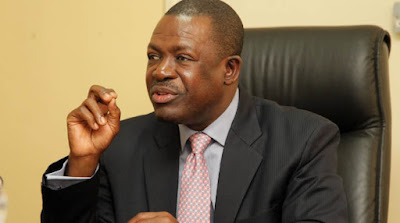 Former Justice Minister Wynter Kabimba has charged that the decision by the Judicial Service Commission to transfer 10 magistrates out of Lusaka is politically motivated.

Mr. Kabimba says the move is an act of intimidation to the judiciary and meant to pave way for compliant adjudicators to handle controversial cases in favour of the government.

He says the move is because the government has not gotten the expected judgments so far from the subordinate court.

Mr Kabimba who is also Economic Front president has reminded the UPND government that court deals with rules of evidence and procedure.

He says the government is repeating exactly what it was condemning while in opposition with regards the transfer of civil servants by the Patriotic Front.

Recently, the Judicial Service Commission transferred at least 10 Magistrates, among them Lusaka magistrate Jenipher Bwalya who recently discharged former Minister of Housing and Infrastructure Development Ronald Chitotela of two counts of possession of property reasonably suspected to be proceeds of crime.