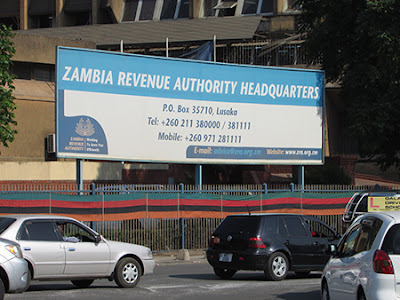 SAKANIA border has been included among the borders through which goods for exports and transit can exit Zambia into the Democratic Republic of Congo (DRC), Acting Minister of Finance and National Planning Paul Kabuswe has said.

Mr Kabuswe who signed Statutory Instrument(SI) number 36 of 2022 today says with the issuance of this (SI), transporters of designated goods as outlined in the (SI) can now legally exit through Sakania Border.

“This is in addition to Mokambo and Kasumbalesa borders in the same geographical direction. This, among other planned interventions, is expected to contribute towards reduction of congestion at Kasumbalesa Border,” he said.

Mr Kabuswe  also said Government is working on interventions to upgrade the roads leading to Mokambo and Sakania Border in order to ease the movement of goods and people.

bottlenecks that hinder efficient movement of people and trade facilitation with our neighboring countries such as the DRC,” he said.

He said importers and exporters are also encouraged to take advantage of trade facilitation tools implemented by the Zambia Revenue Authority such as pre-clearance facilities in order to avoid delays at the borders.