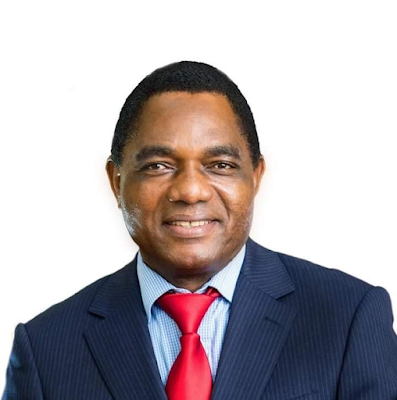 "WE have said it in opposition and now in government that we do not support gay rights," President Hakainde Hichilema has said.

Speaking during a church service of Attorney General, Mulilo Kabesha's wife, Rachael at the Anglican Cathedral of the Holy Cross, President Hichilema said it is wrong for some sections of society to propagate that the New Dawn administration is supporting gay right.

He said his stance against gay rights has never changed from the time he was in opposition.

The President urged Zambians to refrain from giving attention to things that do not matter and divisive but focus on unity of purpose.

"We have said it in opposition and now in government that we do not support gay rights or lesbian rights as government .The records are there but today some people are propagating that we are supporting gay rights, that is wrong, " he said.