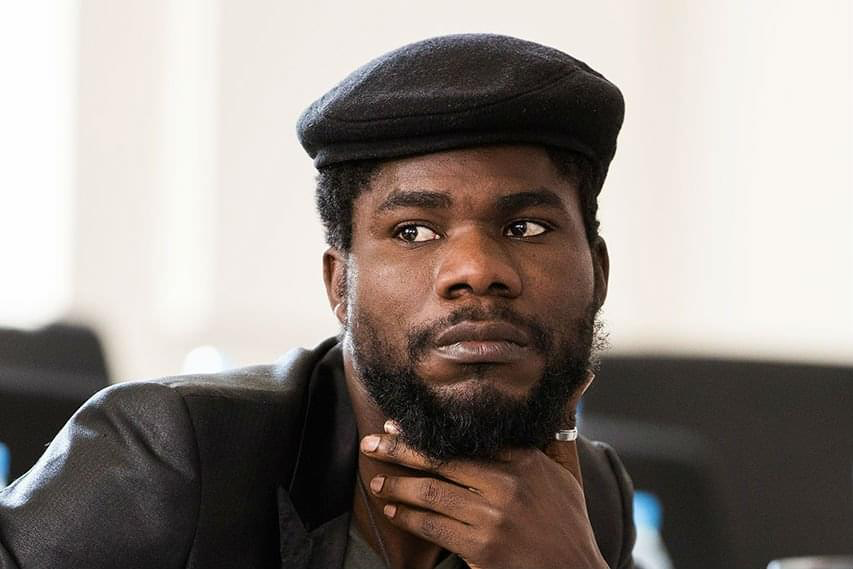 Activist Pilato, born Fumba Chama, says it is not enough for Anti-Corruption Commission (ACC) to just effect arrests on suspected corruption officials but should also secure convictions in court.

Mr Chama says Zambians are eager to see corrupt individuals being successfully prosecuted for the fight against corruption to be deemed a success.

He says while President Hakainde Hichilema has demonstrated his commitment to fight corruption, convictions are what will ultimately determine its success.

Mr Chama said currently, there is no high-profile case to point out as having been originated by ACC and resulted in a successful conviction.