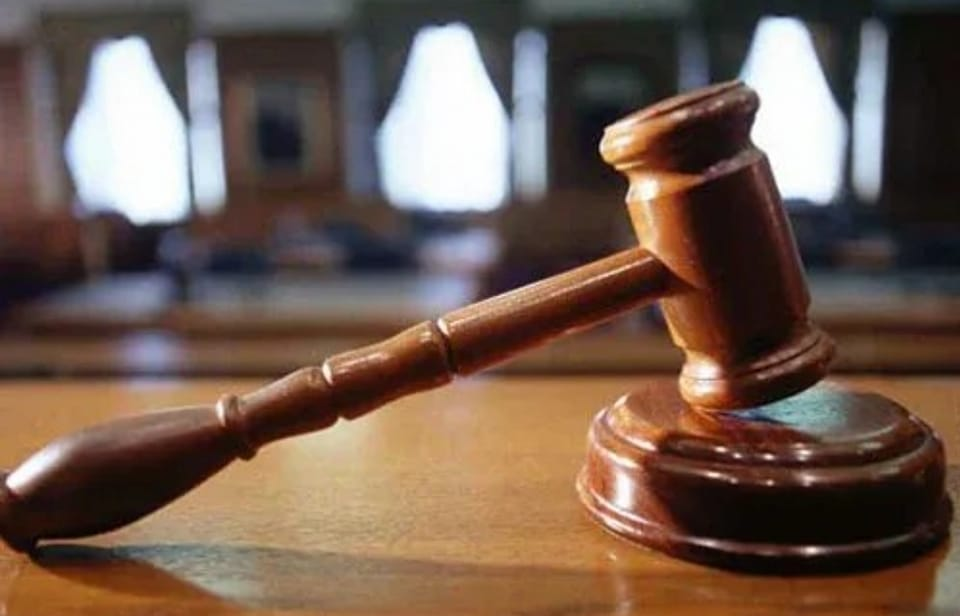 From the K80,000 Mr Mwamba has been ordered to pay, a K30,000 is for damages while a K50 is for costs.
This is in a case where Dr Sishuwa dragged the former ambassador to court for insinuating that the lecturer was paid to write an article about Zambia which was published in the Mail and Guardian in South Africa in March last year.
Court has also ordered Mr Mwamba to retract his defamatory statement and issue a public apology to Dr Sishuwa.
Court said the apology should be published on Mwamba’s Facebook page, Smart Eagles, Mwebantu and Ask Muvi TV.
Mr Mwamba has also been ordered to have the apology published in News Diggers Newspaper and the Zambia Daily Mail Newspaper.
“Should the defendant fail, refuse or neglect to perform any of his obligations under this judgement within 30 days from the date hereof, the plaintiff shall be at liberty to enforce this judgment without further recourse to the court and may levy execution in respect of the sums payable by the defendant under this judgement or any part thereof which may still be outstanding,” read the consent judgement.
Prior to taking the matter to Court, Dr Sishuwa demanded that Mr Mwamba should apologies for making the “defamatory” statement.
Tags
Breaking News Featured General News Headlines Politics Top Stories Trending Stories
Related Article