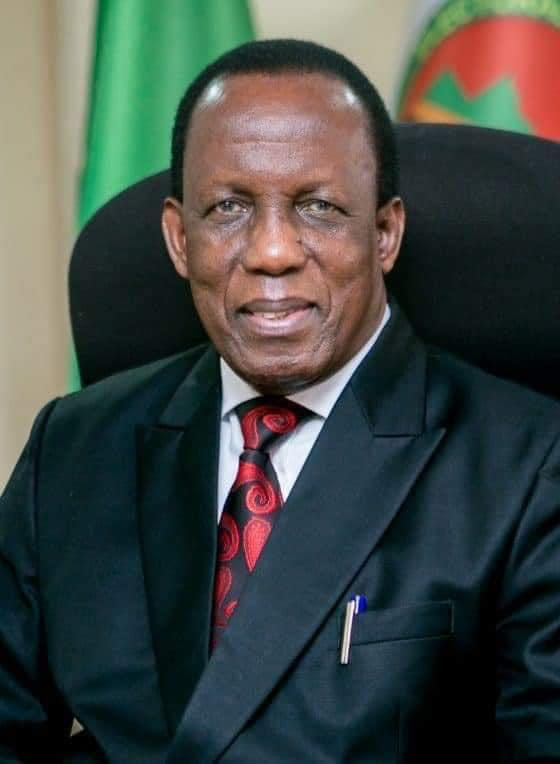 A concerned Itezhi Tezhi   resident has reported former Electoral Commission of Zambia (ECZ) Chairperson Esau Chulu to Itezhi Tezhi police station for allegedly announcing results of a constituency that does not exist during the 2016 General of Election.

Justine Mutti said that as a complainant, he wants the police to arrest the former ECZ Chairperson for announcing results from Chitulika constituency in Mpika district in Muchinga province which he claims does not exist.

According to Mr. Muti, Itezhi Tezhi police who have already opened a docket should also establish whether Chitulika constituency does exist in Zambia.

“During 2016 the chairperson announced Chitulika constituency in favor of the Patriotic Front (PF)” Mr. Mutti said

Mr. Mutti who lodged the complaint at Itezhi Tezhi police station this afternoon was flanked by Itezhi Tezhi UPND District Chairperson and other party officials.

“We came here to report the former high  court Judge and former ECZ Chairperson Esau Chulu for announcing results from Chitulika constituency that  does not exist” Mr. Mutti said

Mr. Muti further  said that the system of citizens reporting cases in different districts  was not knew adding that in 2016 he was reported by a concerned citizen  in Lusaka and was accordingly  transported to Lusaka where he was detained.

Meanwhile Itezhi Tezhi United Party for National Development (UPND) Chairperson Hardwork Kang’ongwe said that UPND party was aggrieved in 2016 when ECZ Chairperson announced Chitulika constituency which he claims does not exist in Zambia.

“Justice should take its course in this matter. People from ECZ should learn a lesson that whatever they are doing when they are in government, if you mess up it will follow you” Mr. Kang’ongwe said.

The complaint against the former ECZ chairperson comes barely few days  after government announced that they were not going to renew the contracts for the ECZ Chairperson and Vice Chairperson.