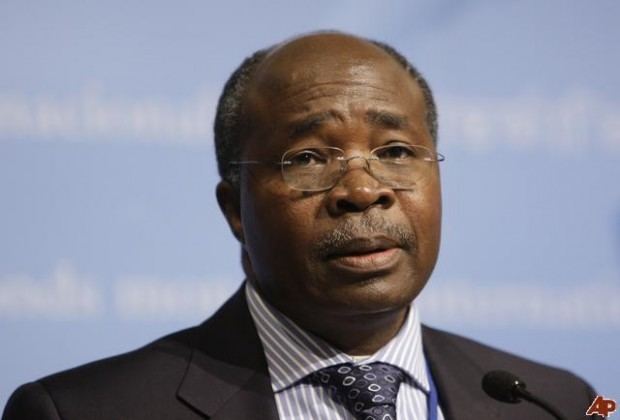 Finance and National Planning Minister Situmbeko Musokotwane has said that the country will not be able to get on the 1.3 Billion United States Dollars International Monetary Fund (IMF) program by the end of June 2022 as initially anticipated.

Dr Musokotwane said that with the current debt crisis, the country still needs financing without which government would not be able to do certain things they have done such as the hiring of teachers, and health workers among others.

The Finance Minister has also defended the government’s decision to borrow from the IMF stressing that borrowing from the international lending institution attracts an interest rate of around one per cent and has a grace period of 10 years before starting paying.

The Minister said that the only way to resolve the country’s debt situation is through debt restructuring.

Dr Musokotwane said that the country is a step ahead towards resolving the unsustainable debt and that the government remains hopeful that after the discussions with the creditor debt relief will come and that the country will get some financial assistance from the International Monetary Fund as well as the World Bank.

Yesterday, Dr Musokotwane said that Zambia has been invited to participate in the Creditors Meeting which has been organized by the Paris Club this Thursday on the way forward pertaining to debt restructuring.

He said that the Meeting will take place in France, but that the Zambian delegation will attend virtually.