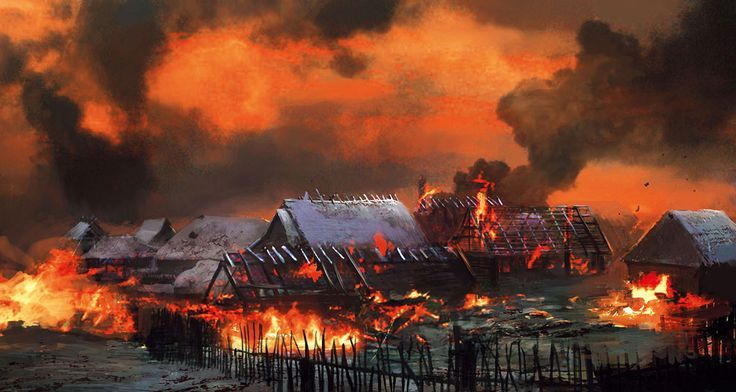 A three bedroomed  house in Chalabesa area of Kanchibiya Town , Muchinga Province, has been gutted by fire destroying property worth thousands of Kwacha.

Mr Chilekwa says the cause of the inferno is yet to be established but preliminary investigations indicates that the fire may have been caused by an electrical shock.

Mr. Chilekwa disclosed that the house belonging to Mr Paul Chanda’s family  caught fire while the owners were away attending a funeral in the neigbourhood.

“ Most of the household property worth thousands of Kwacha has been totally destroyed especially in the sitting room where the fire is believed to have started from, “ he said.

Quick response by the community prevented  the inferno from spreading to other rooms and thus left some of the properties intact.

Meanwhile, Lubaleshe Ward Development Committee Chairperson Silvestern Mulenga has called on Kanchibiya Town Council to serious consider procuring fire engines as well in readiness for any inferno in the near future.

Mr. Mulenga since appeal to Council to quicken  the process of establishing and equipping the fire department in Kanchibiya.

“Am happy that no life was lost in the inferno,” said Mr. Mulenga.

And  the owner of the house,  Chanda Pau, has since appealed to government and well-wishers to assist him to rehabilitate his house that has been destroyed.“The loss that I have incurred is too much for me to manage,” Mr. Chanda lamented.