PRESIDENT HH ACCUSED OF MISLEADING THE NATION ON BUDGET SURPLUS 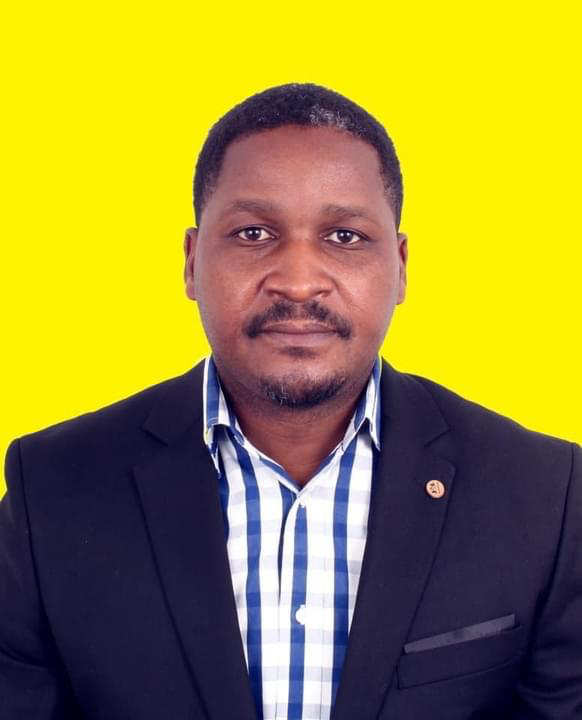 Leader of the opposition Patriots for Economic Progress Sean Tembo has accused President Hakainde Hichilema of misleading the nation by claiming his government had a budget surplus of K22 billion leading to them seeking Parliamentary approval for a supplementary budget.

Mr. Tembo says the President’s statement was grossly misleading as there is nowhere in the world where a government announced that they have a budget surplus or deficit midway through the fiscal year.

He explained that a budget surplus is when the government has generated more money than it has spent in a given budget period and can only be determined at the end of that budget period and not midway through.

He said that a supplementary budget on the other hand is when Government spends more money than it budgeted for in the original budget, and they then submit a request to Parliament for approval to spend more.

Mr. Tembo said this is supposed to happen when there is an unforeseen event in the country such as a COVID-19 outbreak, a Cholera outbreak, major floods or a major drought in whose absence a supplementary budget is a sign of poor financial management by Government.

And Economic Freedom Fighters Party President Kasonde Mwenda said the government must substantiate its request for a supplementary budget as opposed to basing it on flimsy lies and propaganda.

Mr. Mwenda said the government must show cause as to why they should be given the money because propaganda and lies have left the country in deep debt.