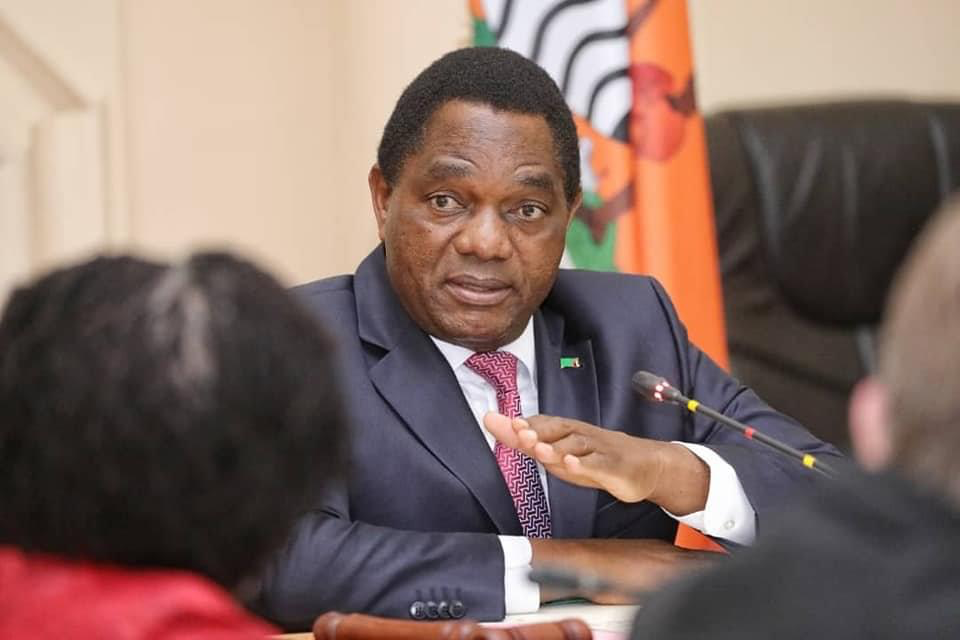 President Hakainde Hichilema has today met heads of quasi-government institutions with a call for valuable expenditure that culminates into employment creation and bettering the lives of Zambians.

Addressing a special meeting in Lusaka being held under the theme, “working together towards common purpose”, President Hichilema expressed concern with the poor service delivery in most quasi-government institutions and poor spending patterns.

President Hichilema has observed that there is too much exorbitant expenditure in quasi-government institutions which if avoided, would result in creation of quality employment and saving resources.

He has further expressed concern at the deteriorating state of the Mpulungu Harbour which has not received any form of improvement for a long time and says everything possible must be done to bring the harbor to life and ensure it offers competition to the region in order to bring revenue to the country.

And Acting Secretary to the Cabinet Patrick Kangwa has disclosed that there is progress in the manner government institutions are operating since the change of government last and results are there to show.