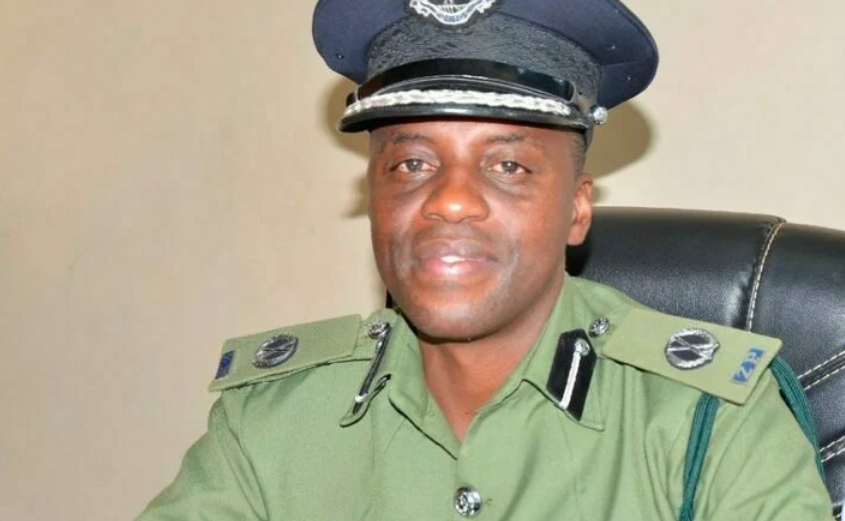 Zambia Police Spokesperson Rae Hamoonga says a Direct Deposit System has been introduced with each Police Station having a particular code attached to a specific commercial bank to facilitate for the smooth operations of the fingerprint scanning process for newly recruited teachers.

He said that in trying to run away from the issues of corruption and contain it, the direct deposit was introduced where one doesn’t need to physically take money at a Police Station but rather pays at a commercial bank using a code for a specific police station which later issues a receipt and have the fingerprints lifted.

He cited that this directive was given by the Inspector general of Police to have people submit their fingerprints at a particular Police Station because of the numbers as having all the 30,000 plus teachers going to Police Headquarters will overwhelm the officers who won’t be able to process the forms.

Mr Hamoonga explained that the procedure is for people to have their fingerprints lifted at the Police station within their vicinity, leave the forms there, and the Police will carry the forms and take them to Lusaka Police Force Headquarter.

“We don’t want to have a situation where people who are not supposed to be doing the work of clearing the fingerprints are now involved in receiving fingerprints at the Headquarters,” he said

Mr Hamoonga stated that the Police have upscaled their operations where officers are now working in both day and night shifts to ensure that the fingerprints forms are cleared because one cannot work in government without undergoing this clearance which confirms that a person has no criminal record.

He noted that people need to understand that the process of giving someone a clearance for employment is actually almost a manual thing because with the system being used, the officers need to ensure that they compare whatever they have gotten out there with the central fingerprints bureau.

“We however want total cooperation for us to progress very well, like I said we don’t want all the people coming to Lusaka, already there is COVID-19 so this can endanger the lives of the people that are supposed to be cleared, that’s why we want to ensure that people submit these forms through the various Police stations then file into the central location where we are supposed to clear these forms from,” he said

Mr Hamoonga has also clarified on the issue of express fee stating that there is no express fee attached to this process, when one pays K84 through the bank, all they need to do is to go back to the Police station with their deposit slip where they will be issued with a government receipt for K84 for the procession of the finger print.

“We have heard insinuator that some people are being swindled of their money by making them pay an express fee, so we are saying there is no express facility attached to this process, it’s just a normal process where you pay K84, submit your form and the form will be brought to Police Headquarters, processed then taken back to the Police where you had your fingerprint lifted from,” he explained

He added that the Police have kept on giving guidance, after realizing that there is some sort of panic by some people who have heard that the issuing of letters will start by next week this has made them panic, thus coming to the Headquarters.Mr Hamoonga highlighted this when he made an appearance on ZNBC TV2 Morning Live Breakfast Show.