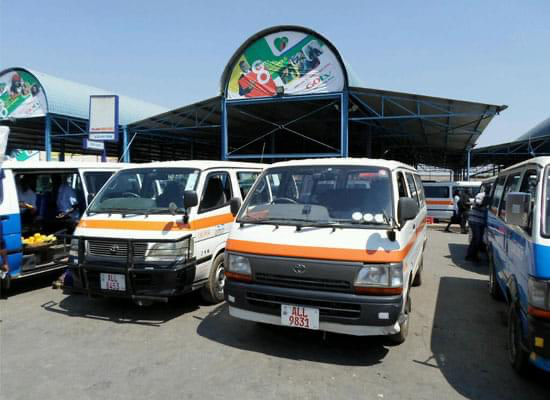 The Bus and Taxi Owners Association of Zambia has rejected the newly announced reduced fares by the Road Transport and Safety Agency-RTSA saying the fixed bus and taxi charges were not agreed upon.

Bus And Taxi Owners Association National Chairman Sydney Chewe has described the reduction figures as excessive and not discussed or tabled in a consultative meeting held on Tuesday, 2nd august 2022.

Mr. Chewe is of the view that the approach taken by RTSA to fix bus and taxi fares is contrary to the principles of a liberalized economy and the provisions of the road traffic act no 11 of 2002.

But the Bus and Taxi Owners Association argues that the last adjustment only saw an upward change of K1.50 for local routes, K3 for intermine/peri urban and 10 percent for intercity routes with the new RTSA fixed reduction in excess and beyond the last fare adjustment for July which was instigated by a 6.81% increase in the price of diesel as compared to a price reduction of 3.4%.

Association National Chairman Sydney Chewe adds that the fares RTSA has fixed will progressively erode the business viability and the effect in long-term will be the collapse of the public passenger transport sector, thus throwing of a lot of subsistence operators into unemployment and poverty.