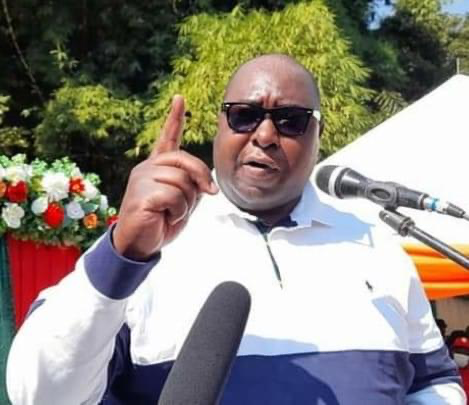 Opposition Patriotic Front-PF Kantanshi Member of Parliament Anthony Mumba says the current of leadership cannot inspire the opposition party towards the much needed rebranding and is of the view that they should have resigned immediately after losing the last general election.

In an interview with Phoenix News, Mr. Mumba says the current members of the PF central committee are the wrong group to spearhead the rebranding agenda of the party as they were part of the reasons why the former ruling party lost its power to govern and is calling for a change in party leadership and strategies.

He argues that for the PF to successfully rebrand, all the leaders of the party that have held on to positions must resign and allow for the party to change its approach in politics by desisting from fighting individuals with divergent views and those seeking to work with various stakeholders to facilitate development.

The Kantanshi parliamentarian, who was recently cited for indiscipline by his party for working with the government of the day, is of the view that the party is undergoing a poor rebranding under none inspirational leadership that is preventing new energies, strategies and new leadership from taking over.