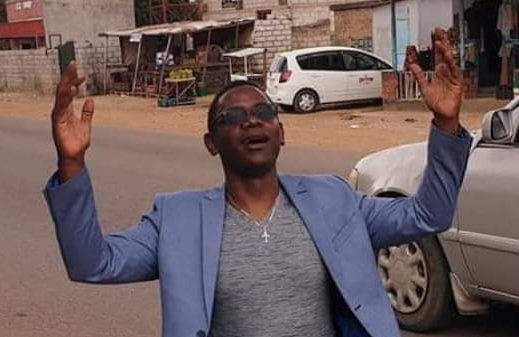 Mr. Tayali has since been released on police bond.

In a statement, police spokesperson Rae Hamoonga said the opposition leader has been charged with seditious practices and harassment.

“Police have today the 16th November 2022 formally Charged and Arrested Mr Chilufya Tayali  for two offenses of Seditious Practices Contrary to Section 57 Sub Section A as read with Section 60 Sub Section B of the Penal Code Act Chapter 87 of the Laws of Zambia and Harassment utilizing means of electronic communication Contrary to Section 69 of the Cyber Security and Cyber Crimes Act No.2 of 2021,” he said.

Mr. Hamoonga said Mr. Tayali has since been released on police bond and will appear in court soon.