NAWAKWI IS ALWAYS TALKING ABOUT GAYS… is she one of them? – KASANDA 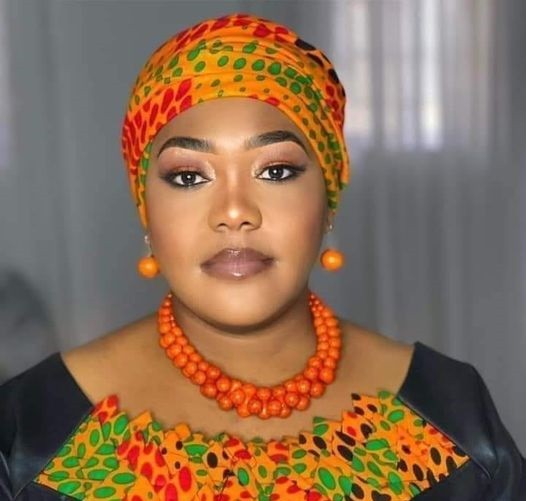 Information and Media Minister Chushi Kasanda has questioned why FDD leader Edith Nawakwi is always talking about homosexuals as if she is one of them.

Nawakwi yesterday charged that the UPND administration is training homosexuals on their purported rights, under the auspices of Maryland University of the United States of America.

She charged that Nawakwi has a tendency of uttering reckless statements just to gain political relevance, and therefore is not worth responding to.

“She is an elderly woman who would just let anything out of her mouth just to gain political relevance. So she is not worth responding to. How many times has she contested for the position of Republican President and failed? Several times! This is because she has nothing to bring to the table… nothing,” Kasanda said. “The UPND government has repeatedly put it on record that it has no agenda of promoting homosexuality in the country.”

She wondered why Nawakwi has taken interest in talking about homosexuality.

“And why is she always talking about useless things like gayism and lesbianism? Is she one of them? We are not interested in all those things,” Kasanda said. “This government is focusing on developing the country. And I can tell you that it has not been easy.”

She urged Nawakwi to engage in constructive criticism, as opposed to being a destructor.

“Ba Nawakwi once served in government as a Finance Minister for that matter. And we expect her to be proactive, offer constructive criticism and provide alternatives to the challenges that the country and our people are going through. Let her come and tell Cabinet or the President that one this particular challenge we can do this and this. We don’t expect her to continue being a destructor that she has been,” she said. “This is a woman who has caused a lot of damage to this country. You remember that she is the one that started saying that the President had abducted a certain family in Southern Province? That’s the kind of a person she is.”

Kasanda said Nawakwi, being a female politician, should inspire other women so that they can be encouraged to venture into politics.

And Kasanda has said that Economic Front leader Wynter Kabimba is at liberty to institute litigation against the state if he feels the UPND administration abrogated the law by engaging private auditing firms to audit Defence Forces.

“I cannot comment much on this issue because it has exhaustively been talked about by about three government officials. The Vice President talked about it in Parliament and the Minister of Finance gave a ministerial statement and Thabo Kawana addressed the media on this particular issue. But Mr Wynter Kabimba is free to sue the state if he feels that we committed an illegality. He has a democratic right to take that route. That is the beauty democracy,” said Kasanda.