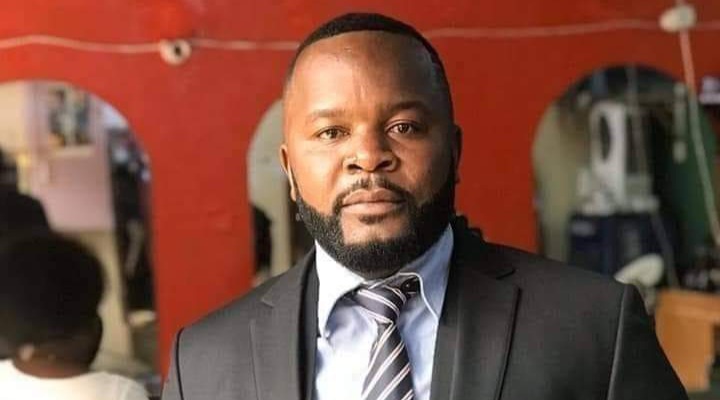 POLICE in Lusaka through the Investigations Team have arrested and charged Maxwell Chongu,a businessman 41 and Rozyna Mumba a 37 year old housewife.

The duo who are directors of Greenside Suppliers and Investments Limited have been  arrested for the offences of undertaking construction works without a valid National Council for Construction Certificate.

In a statement, police deputy spokesperson Danny Mwale said Chongu and Mumba of Avondale, Lusaka have also been charged with obtaining pecuniary advantage by false pretences and money laundering activites.

“The duo through their company Greenside Supplies and Investments Limited secured a sub-contract with the AFCONS Infrastructure Limited in the construction of Lusaka City Decongestion Project in May 2019 without a valid National Council for Construction Certificate and thereby obtained a pecuniary advantage of USD 48,512 from the Government of the Republic of Zambia,” he said.

Mr Mwale said the investigations team has since seized and restricted a house on stand No F/378a/A/1223 valued at K 1,850, 000 and Mercedes Benz Truck valued at K140, 000 which are proceeds of the money obtained from the contract.

He said the two suspects have been released on Police bond awaiting court appearance.