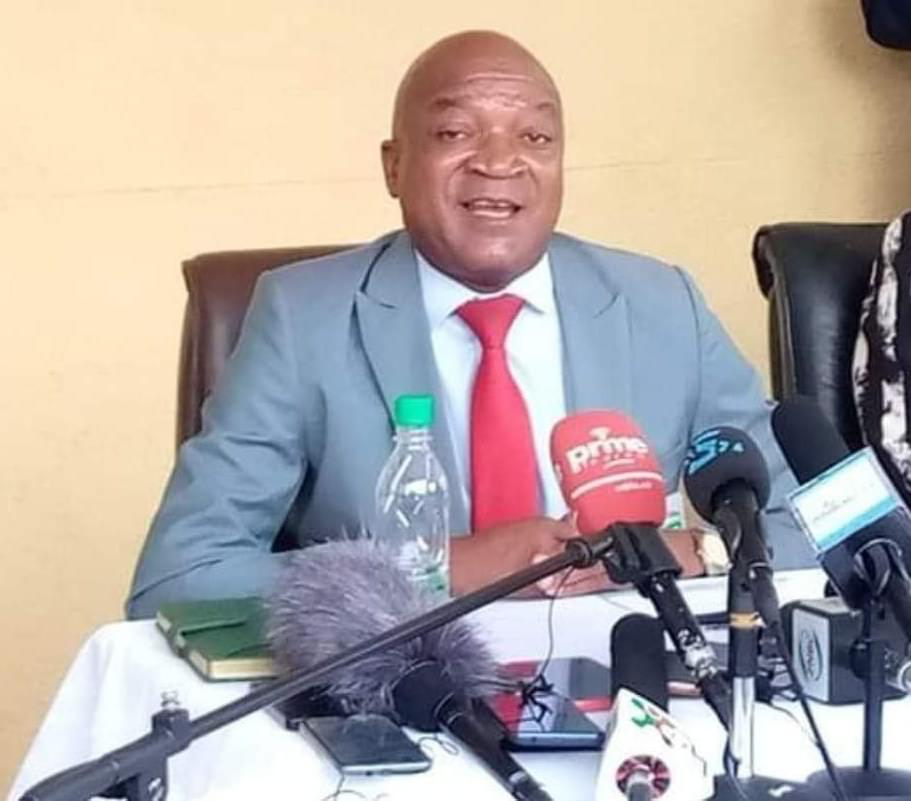 A total of 154,304 candidates out of 284, 880 who sat for their Grade 9 examinations this year have obtained full Grade 9 certificates, representing a 54.16 percent pass rate.

Announcing the Grade 7 and 9 results in Lusaka this morning, Education Minister Douglas Siakalima said the 54.16 percent pass rate shows a marginal decrease of 0.27 percent from 54.43 percent recorded in 2021.

Meanwhile, Mr. Siakalima has disclosed all the 449,839 candidates who sat for the grade 7 examinations will progress to grade 8 under automatic progression.

He however indicated that this is the last time automatic progression will be in effect and that the 2022 Grade 7 are the last to undergo the current grading system.

The minister has since directed the examination council of Zambia to introduce a cut off point for Grade 7 pupils next year in order to end the automatic progression of leaners from primary to secondary education.

Meanwhile, ECZ Executive Director Michael Chilala says results for pupils who were involved in malpractice have been withheld.

And National Action for Quality Education in Zambia –NAQEZ- Executive Director Aaron Chansa has welcomed the abolishing of the 100% automatic progression from grade 7 to 8, a practice he says was counter-productive as pupils were allowed to progress to grade 8 even when some of them failed the exam.