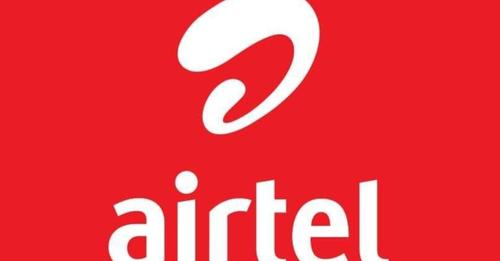 THE Competition and Consumer Protection Commission (CCPC) has fined Airtel Money and Farm Depot three percent of their annual turnovers for engaging in anti-competitive business practices.
Airtel was fined for engaging in discriminatory conduct while Farm Depot was fined for engaging in restrictive business practices.
CCPC Public Relations Officer Rainford Mutabi in a statement said the two companies were fined during the 59th Board of Commissioners meeting on the adjudication of cases held in Lusaka on December,5th, this year.
"According to CCPC's investigations, it was established that Airtel Money had engaged in discriminatory conduct by charging different fees to players in the betting and gaming markets. The Board of Commissioners found Airtel Money to be in contravention of Sections (16) (1),16 (2) (a) and 16 (2) (c) of the Competition and Consumer Protection Act (CCPA) Number 24 of 2010, as they unfairly increased cash collection and cash disbursement fees among different sports betting companies as well as applying dissimilar conditions to equivalent transactions," he said.
He said Farm Depot was on the other hand fined three percent of its annual turnover for engaging in a restrictive business practice of tying the purchase of Day-Old Chicks (DOCS) to buying chicken feed.
"Investigations by the CCPC reveal that Farm Depot was imposing on its customers the condition of purchasing DOCS with either zamfeed, master farmer, nutri feeds or novatek chicken feed. The Board of Commissioners found Farm Depot to have contravened Sections 16 (1), 16 (2)(a) and 16(2)(d) as read together with Section 15 of the Act. Farm Depot has since been directed to desist from making the purchase of DOCS with chicken feed mandatory," he said.
(Mwebantu, Wednesday, 28th December, 2022)
Tags
Breaking News Business Education General News Headlines Top Stories Trending Stories
Related Article