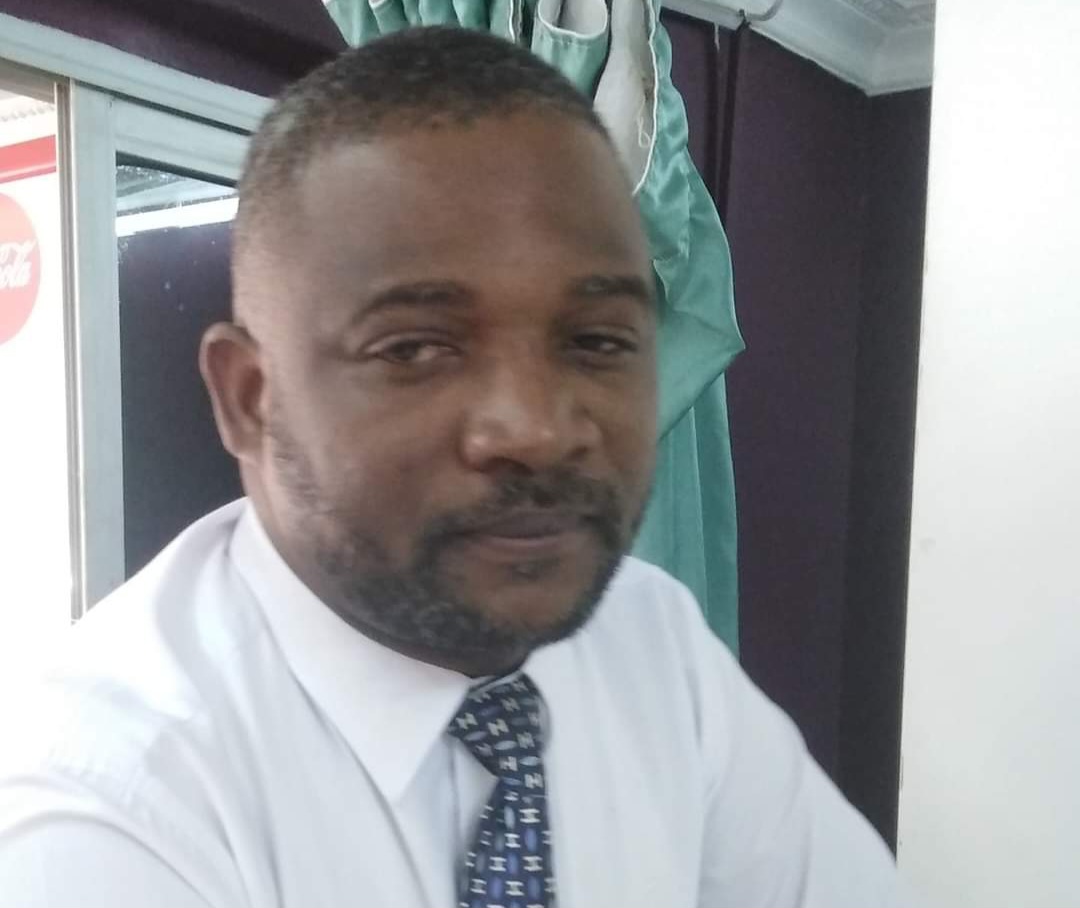 THE State will compensate the family of late slain State prosecutor Nsama Chipyoka Chipyoka K1. 5million for the trauma and consequences suffered for the death of their loved one.

This is in a case Mr Chipyoka’s family sued the State seeking compensation for the death of their loved one during a shooting in 2020.

The UPND supporters had gathered at Police Headquarters to offer solidarity to President Hakainde Hichilema, who was at the time in opposition.

Mr Hichilema was being interrogated over a farm he purchased in Kalomo, Southern Province, and some 17 years ago.

During the police operation, Mr Nsama, who stepped out of his office at the National Prosecutions Authority (NPA) building to buy a snack at a restaurant, was shot in the chest.

Mr Kaunda was also shot in the head within the same vicinity between NPA and cabinet office.

Investigations led to the arrest of police constable Fanwell Nyundu who was later charged with two counts of murder and is currently appearing before the Lusaka High Court.

The families of the deceased later sued the State seeking compensation for the death of their loved ones. But court documents indicate that the State and Mr Chipyoka’s family have signed a consent judgement.

A consent Judgement is a decision settled and agreed to by the parties to the action.

In the consent dated December 5, 2022 and signed by the Attorney General and ZS Legal practitioners on behalf of Mr Chipyoka’s family, the parties having agreed that the plaintiff be given K1, 500,000. The money caters for compensation for all the claims in this matter.

“That upon payment of the above mentioned sum, the plaintiff shall have no further claim against the defendant.

“That should the defendant default on any clauses herein, the plaintiff shall have the liberty to enforce this consent judgement.

The defendant(State) will bear the plaintiff’s costs of K200, 000, " The judgement reads.