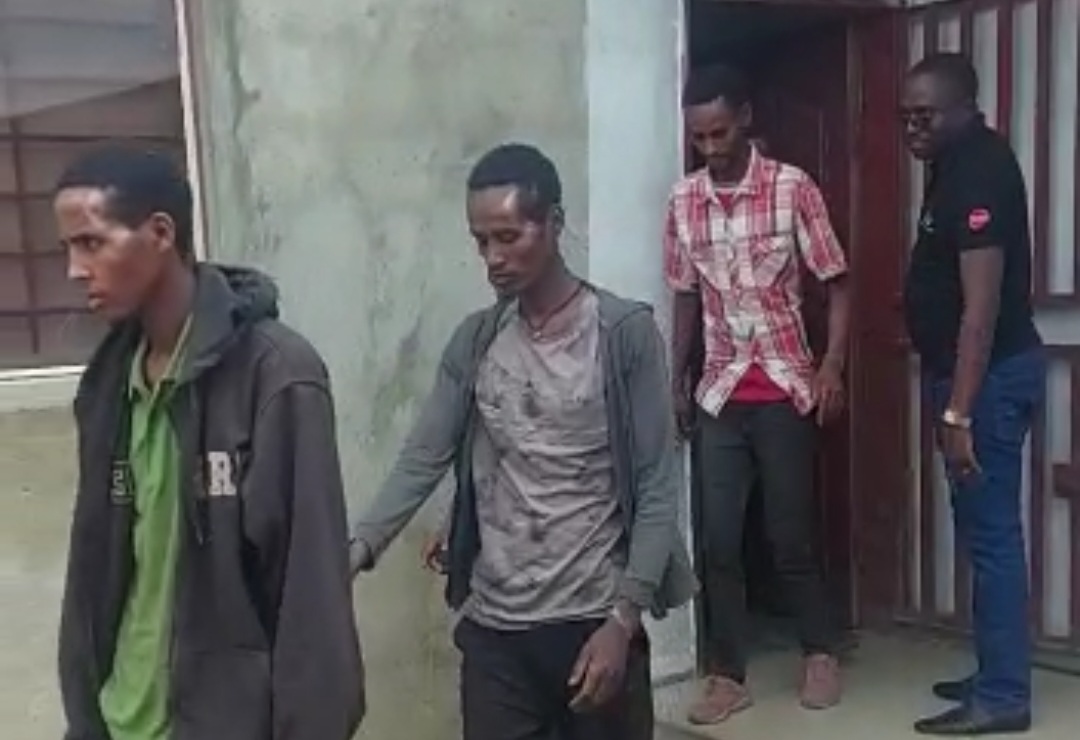 THE Department of Immigration has charged a 31-year-old Zambian man of 12 Miles area, Chibombo District, John Mukulama, for harbouring, conduct facilitating trafficking, and aiding and abetting.

Mukulama was apprehended on 9th December 2022 after being found at a partially completed house in 12 Miles, in which Immigration Officers found eight Ethiopians and six  Somalis.

Immigration public relation officer,  Namati Nshinka said officers responded to a call from the owner of the house, who discovered the foreign nationals in her house, which she had rented out to a Zambian woman only known as Mrs Doreen Mwanza.

Mr Nshinka said the owner of  the house became concerned when Mr Mukulama, the caretaker, denied her access to the house, prompting her to peep through the window.

“At that point, she saw the foreign nationals and immediately informed Immigration Officers, who rushed to the scene,” he said.

“We wish to warn perpetrators of transnational organized crimes such as human trafficking and smuggling to desist from these grave crimes as they will be arrested. The Department is determined and shall continue to work closely with other law enforcement agencies to bring perpetrators to book,” Mr Nshinka said.