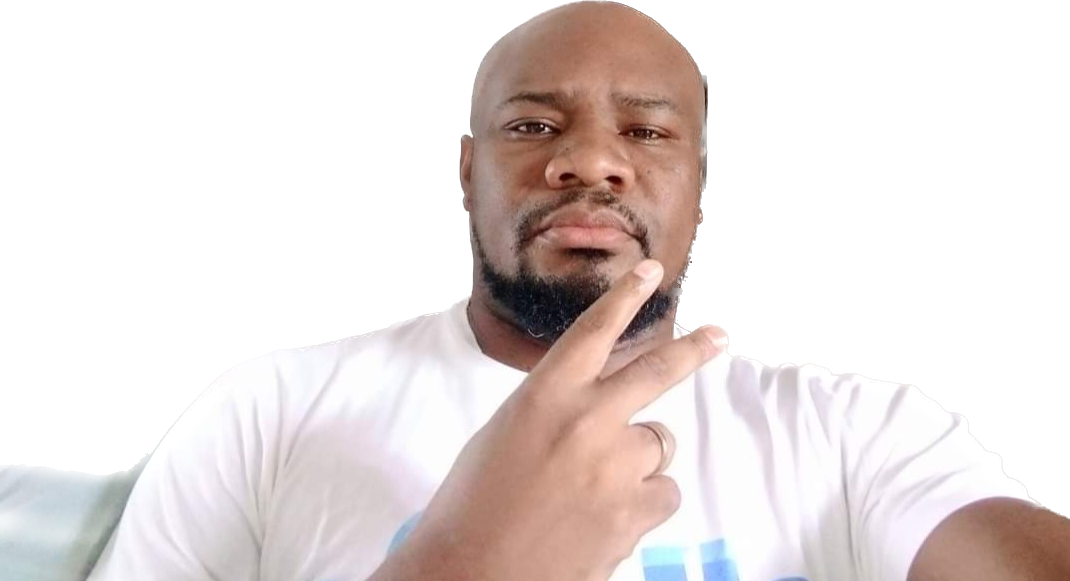 A witness told the court that the time Muchemwa worked at the electricity company, he earned over K1million gross pay and K502, 135.81 net.

In September this year, the Anti- Corruption Commission arrested Muchemwa in connection with possession of property worth over K12 million suspected of being proceeds of crime.

Further allegations are that between 1st January 2015 and 31st August 2022, Muchemwa jointly and whilst acting together with Friltech Networks Zambia Limited, did possess property number L/28477/M/H and L/28477/M/J.

It is also alleged that Muchemwa, while acting together with Altitude Properties Limited, between 1st January 2015 and 31st August 2022, did possess FAW Truck registration number BAR 9059zm valued at US$62,000.00.

Muchemwa later appeared before the Lusaka Magistrate’s Court and denied the charges.

During trial, an accountant at Zesco, Eric Lyumbika, presented a summary report of the accused’s earnings the time he was working for Zesco.

But in cross examination, a defence lawyer asked if the witness knew how many properties his client has and how he acquired them, Mr Lyumbika replied in the negative.

When asked if he knew the companies Mr Francis Muchemwa has interest in, the witness said no and he also did not know the accused’s earnings from his previous job.

Another witness, a human resource manager at Zesco narrated that the accused entered into an employment contract with Zesco in June 2015 up to September 2021 when he later resigned.