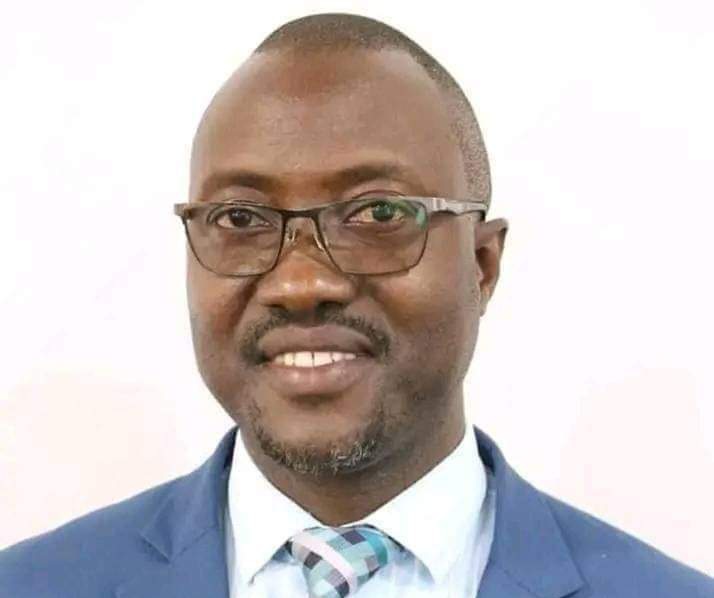 POLICE have opened an inquiry file into the death of late Lawyer Tutwa Ngulube who died last month after a short illness.

The inquiry will lead to an inquest to help establish the truth behind the death of the late lawyer Tutwa.

Both police and Patriotic Front (PF) acting president Given Lubinda have confirmed the news in separate statements.

“This is in connection to the inquiry file that Police opened in relation to the death of Mr Tutwa Ngulube.Statements were recorded from the five persons around 09:00 hours,” he said.

And PF acting president Mr Lubinda said that the death of the late Tutwa should be treated with suspicion and has called on members of the public who have any information on the death to come forward.

Mr Lubinda speaking to journalists in Lusaka after a hearing with police in which he and other party members were summoned to go to police said he and some party officials have given witness statements on information about the demise of Tutwa.

“We have finished what the police asked and I would like to inform you colleagues that the demise of Tutwa Ngulube is treated as a very suspicious death and the police have decided that they will open an enquiry which will lead to an inquest to establish the truth behind the demise of Tutwa. Police called us to come and assist with whatever information we have relating to the death of Tutwa and so we have corporated and given our witness statements,” he said

“We should not allow suspicious deaths in the country and fold our arms. I am happy with how the police have treated us,” he said.