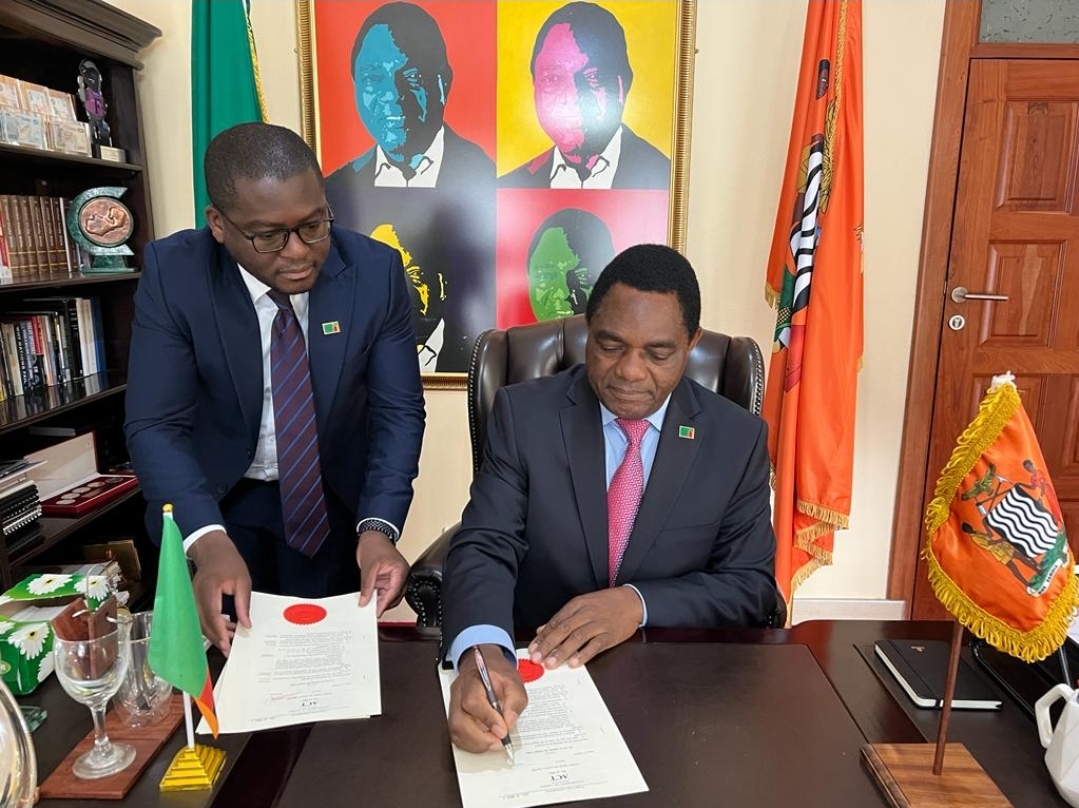 PRESIDENT Hakainde Hichilema has assented to the Penal Code (Amendment) Bill number 25 of 2022 abolishing the imposition of the death penalty and the offence of Criminal Defamation of the President, which have been on the Zambian statute books since the pre-independence era.

Presidential spokesperson Anthony Bwalya said the Penal Code Act Chapter 87 of the Laws of Zambia has, by the President's assent, been amended to repeal all provisions of the Penal Code Act which provided for the imposition of mandatory death sentences in the absence of extenuating circumstances.

Mr Bwalya said by President Hichilema's assent this afternoon, the provisions of Section 69 of Penal Code Act Chapter 87 of the Laws of Zambia which provide for the offence of Criminal Defamation of the President have since been repealed in their entirety.