WHY BEN LOMBE A SOCIALITE WAS ARRESTED 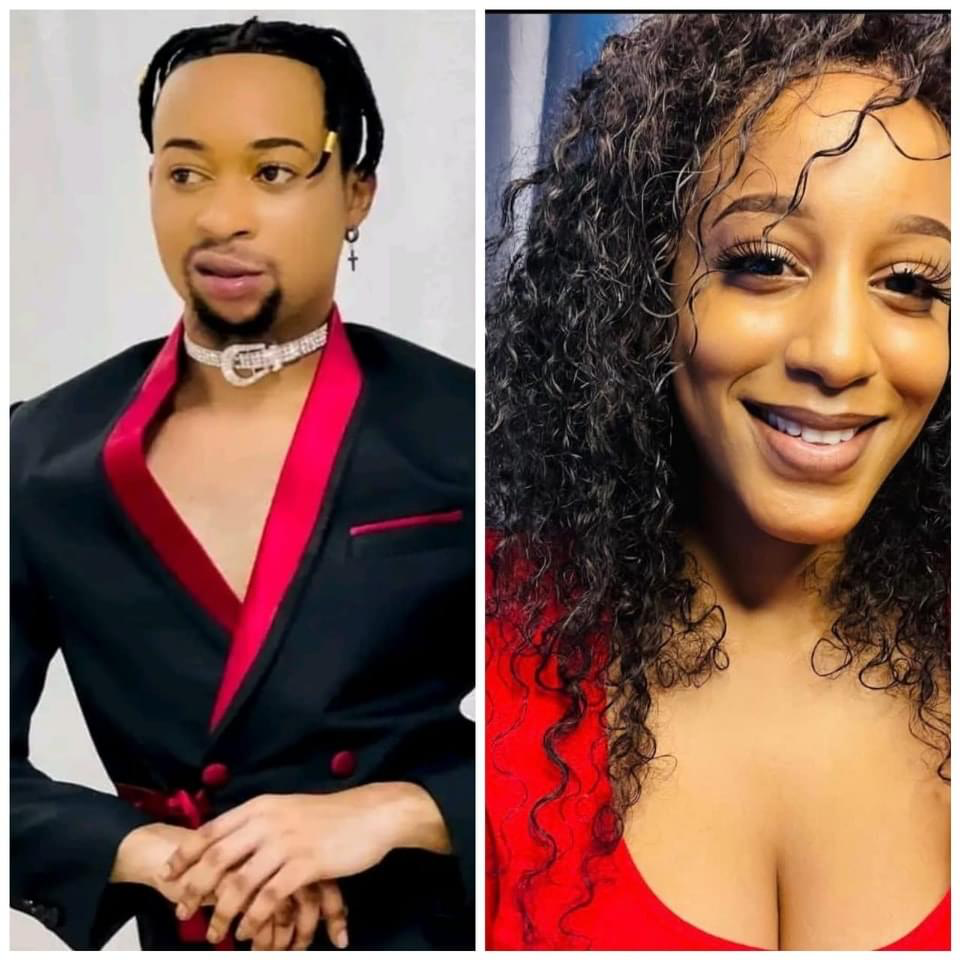 Aside from being a medium to connect with global audiences, disseminate information and a great outlet for leisure ,social media has also been a platform where hate speech and social negativity take center stage.

Earlier in the day, the zambian social media space went into a frenzy with  socialites Kidist Kifle Mulenga and Ben Lombe being the topic of conversation.

This led to Mrs mulenga taking legal action in which Ben Lombe has been taken under police custody for conduct likely to cause breach of peace.

This was revealed to Diamond TV in a statement given by police spokesperson Danny Mwale.

Mr Mwale illustrated that Mr Lombe alias Queen B was today ,23rd December 2022, taken into police custody after a complaint was lodged in by Mrs Kidist Kifle Mulenga.

He further stated that contrary to social media reports of Mrs Mulenga requesting for compensation of K50,000, no charges have been set against Mr lombe. He also asserted that as of that time Mr Lombe was still in police custody.

This comes in a week after Frederick Chulu alias Mr Lee’s employee was sentenced  to 3 month of hard labor and a fine of K150 for a similar offence.