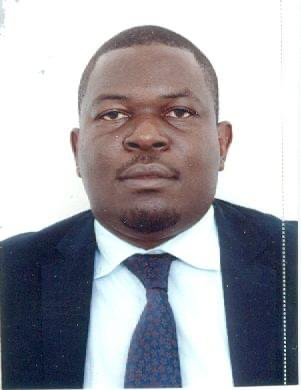 This follows the review of the imminently agreement granted to Mr. Lungu not to institute criminal proceedings against him.