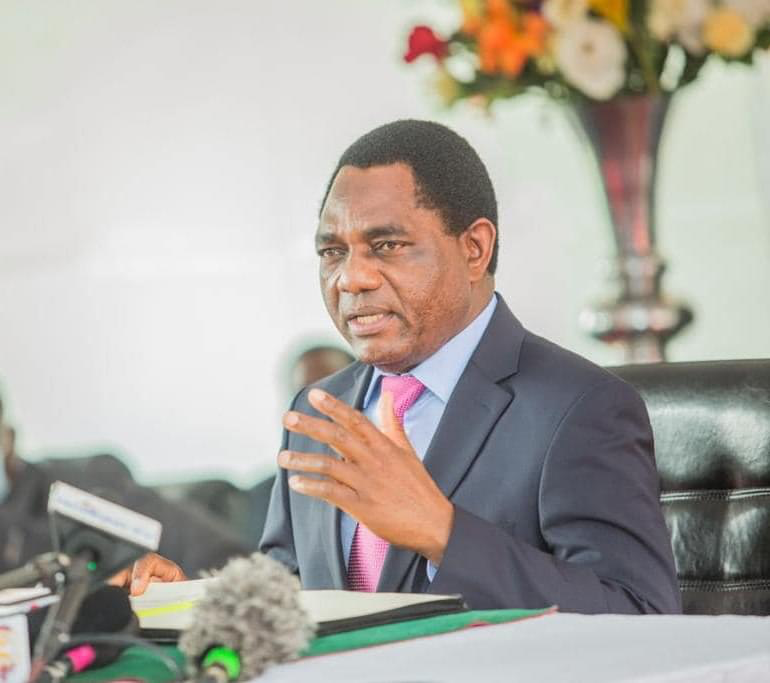 President Hakainde Hichilema has called for dialogue on the separation of Barotseland from Zambia being spearheaded by the Linyungandambo.

The President has however warned the group against agitating violence saying should they take this route, Government will have no option but allow the law to take its course.

Speaking at a press conference in Lusaka on Tuesday, President Hichilema however emphasized that his Government does not want to respond in the manner the previous Government did each time the matter came up.

Meanwhile, president Hichilema has charged that China remains Zambia’s all weather friend and that there is no competition for the country's relationship with any other.

Reacting to a question regarding a tweet by a ranking member of the us senate foreign relations committee senator Jim Risch in which he has announced that, president Hichilema "is working hard to curb china's malign and predatory influence in Zambia", the head of state assured that Zambia will continue to work with countries around the globe without any form of segregation.