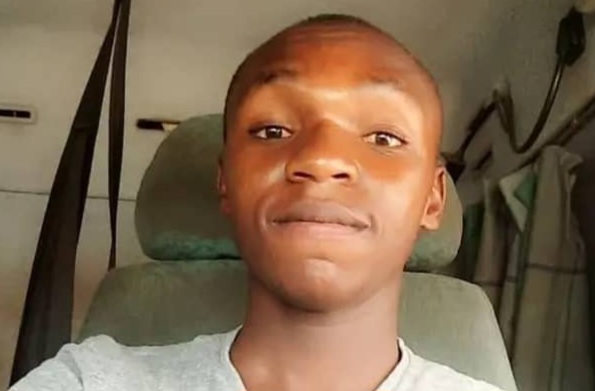 POLICE have launched a manhunt against a truck driver identified as Goodson Mutemela of Lusaka’s Zani Muone area for the offence of Theft by Servant.

Police deputy spokesperson Danny Mwale said Mutemela was on  December 28, 2022 assigned to  ferry the consignment from Kasumbalesa enroute to South Africa through Lusaka.

However, on December 30, 2022, the suspect is alleged to have disconnected the vehicle tracking system and switched off his mobile phone.

“Police were alerted and immediate instituted investigations into the matter,” he said.

“Police have have continued with investigations. We appeal to members of the public with any information which may lead to the arrest of the suspect to report to any nearest police station,” he said.