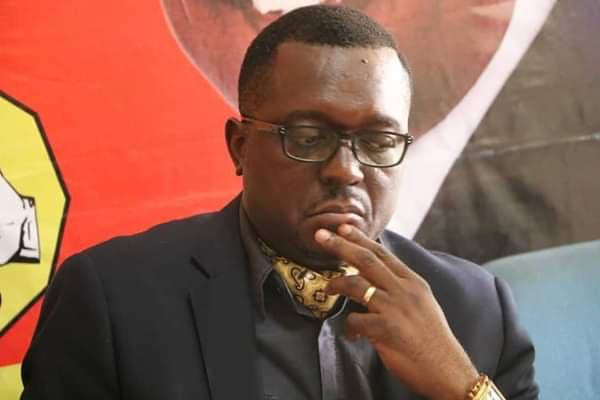 The Association of Vendors, Traders and Marketeers of Zambia has given the Ministry of Local Government and Rural Development a 30-day ultimatum to remove foreign traders without valid documents from markets across the country, failure to which the informal sector workers will demonstrate and march to state house.

Association Secretary General Musonda Mushota tells Phoenix News that illegal foreign traders in Zambian markets have created a situation that has resulted in a pricing model of goods that has left local traders making losses.

Mr. Mushota further laments an alleged lack of concern from the ministry of home affairs, the ministry of local government and other relevant authorities who are supposed to ensure sanity in markets.

And Mr Mushota discloses that investigations undertaken by the association revealed that foreign traders from neighboring Democratic Republic of Congo are charging Zambian traders for spaces at Kasumbalesa market in Chililabombwe district and has wondered in what capacity they have been allowed by the local authority there to collect money.

But Chililabombwe town mayor Lucky Sichone says the local authority has not received any complaint from traders conducting business at Kasumbalesa border market.