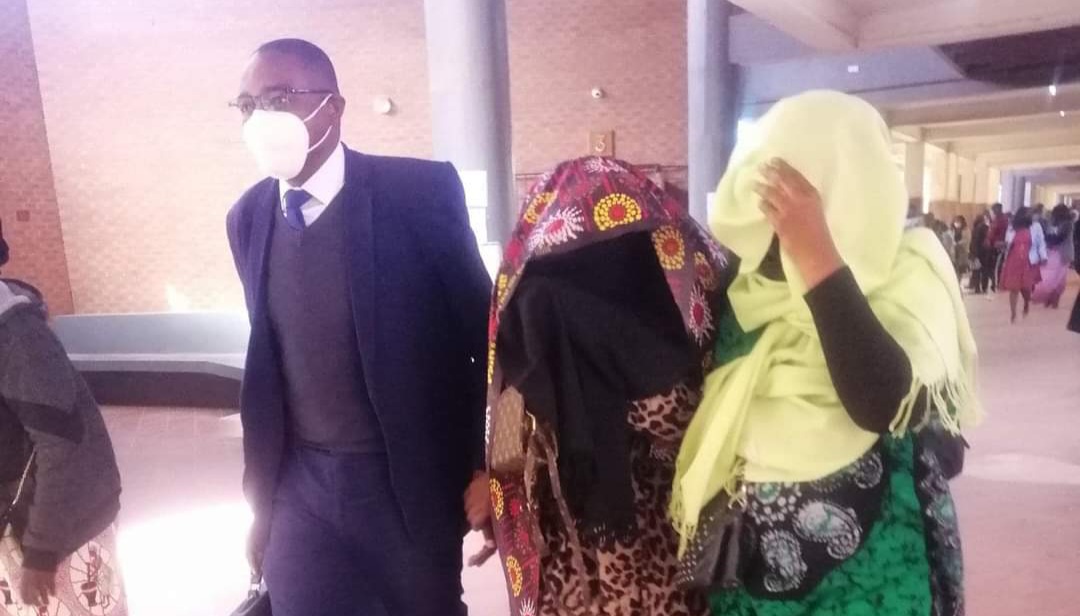 FIVE women alleged to have stolen a baby from an unknowing mother at the University Teaching Hospital (UTH) in order to facilitate the loss of another woman’s child at a mere cost of K3,500 have all pleaded not guilty.

When the matter came up before magistrate Christine Hampungani, all the accused persons understood the charge and pleaded not guilty.

It is alleged that the five on May 7th, this year at Lusaka district of Lusaka province, jointly and whilist acting together with others unknown with intent to deprive Elina Lungu as a parent with lawful care or charge did steal unnamed child under the age of 16-years old from the possession of the said Elina.

Recently, It was alleged that on April 29, this year Nkunika, one of the suspects gave birth, but unfortunately the child died on May 7th.

It is believed that at this stage, Nkunika was allegedly assisted to steal another baby from the possession of Ms Lungu.

The matter has been adjourned to June 24th, for commencement of trial.